Lovely home on over 45 acres of land with approval to subdivide into 3 separate building lots with mountain views. 4 minutes to Whiteface Mountain, 20 minutes to Lake Placid. Upgraded and immaculate, with granite countertops, hard wood flooring, brand new septic (2016) roof (2016), baseboard heaters (2016) and open floor plan with large windows allowing the home to be sunny, and to take advantage of the views of Whiteface Mountain. Located in the low tax Lake Placid School District. This sustainably managed forest has mature timber, panoramic mountain views, rock ledges, glacial erratics, and marked trails to the summit of Winch Mountain.  Be sure to explore the historical biography of this unique property below.

The first recorded transfer of the Asher's Way property was in 1841. Cassius Uriah Winch acquired the property in 1907. Cassius also owned a large parcel on the other side of Springfield Road which was originally a farm operation. Later, Cassius and his son, Asher, operated Mountain View Farm, which consisted of a lodge and cottages for the guests of their guide service. Mountain View Farm became one of the most popular rendezvous locations in the Adirondack High peaks region for hunters and fishermen.
One of Asher's regular guests, Percy E. Bassett, authored a column entitled "Outdoor Life" in the Springfield Daily Republic, in Springfield Massachussets. He routinely featured Asher, who he referred to as "The Adirondack Horseshoe Angler", owing to Asher's fishing creel adorned with a horseshoe. The numerous articles are preserved and available.
The following excerpts are from Asher Winch's obituary dated October 12, 1961: "Mr. Winch was an expert with guns and fishing rods. He was an operator of a group of cottages where sportsmen stayed during the hunting and fishing seasons. The farmhouse and the immediate vicinity was known to many sportsmen as the "Hunter's Paradise"."
The current owners acquired the property in 1984. The home was originally used for additional lodging for the guests of Mountain View Farm and was referred to as "The Clubhouse". It has been carefully updated in a manner in keeping with the rustic character and charm of it's place in Adirondack Lore. 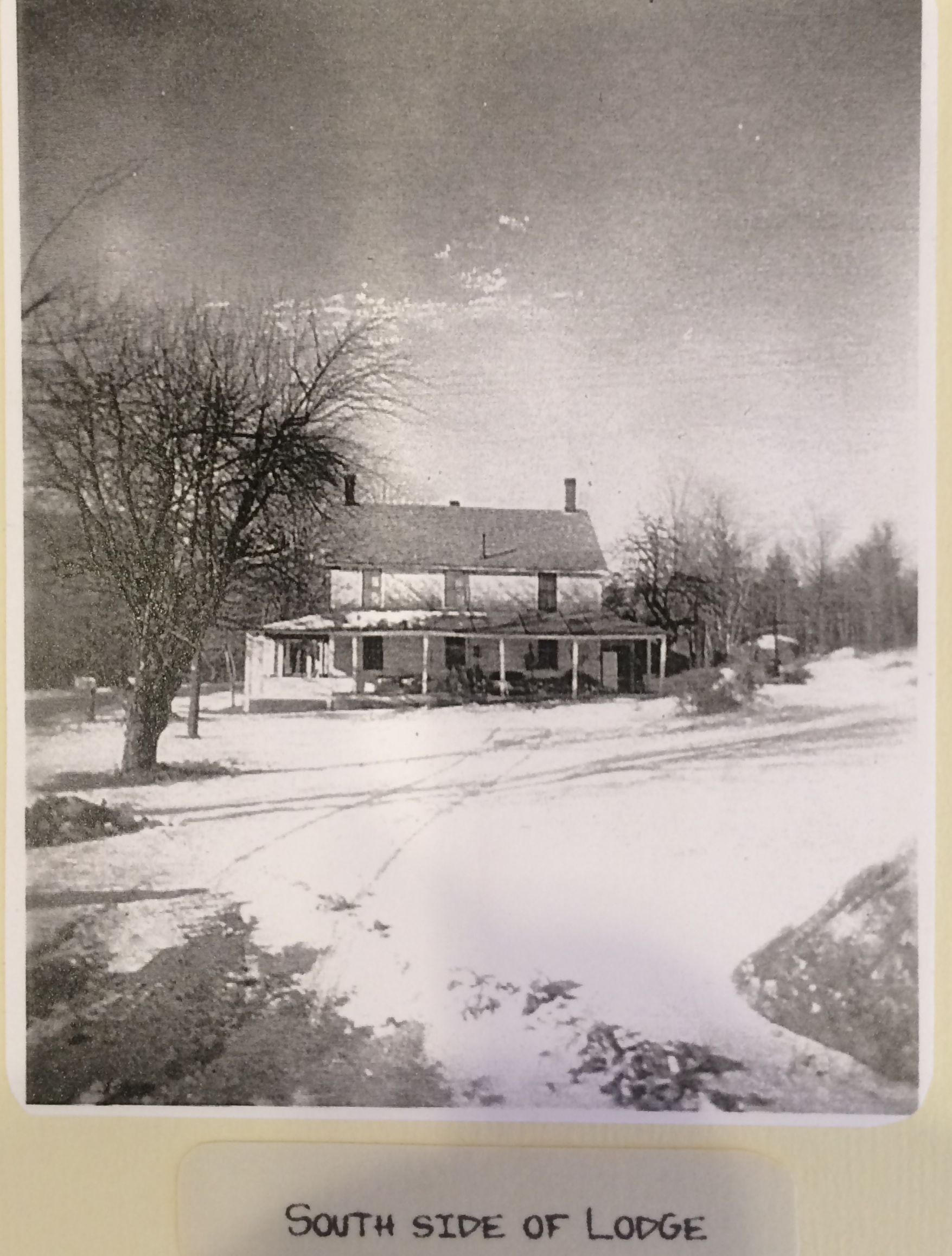 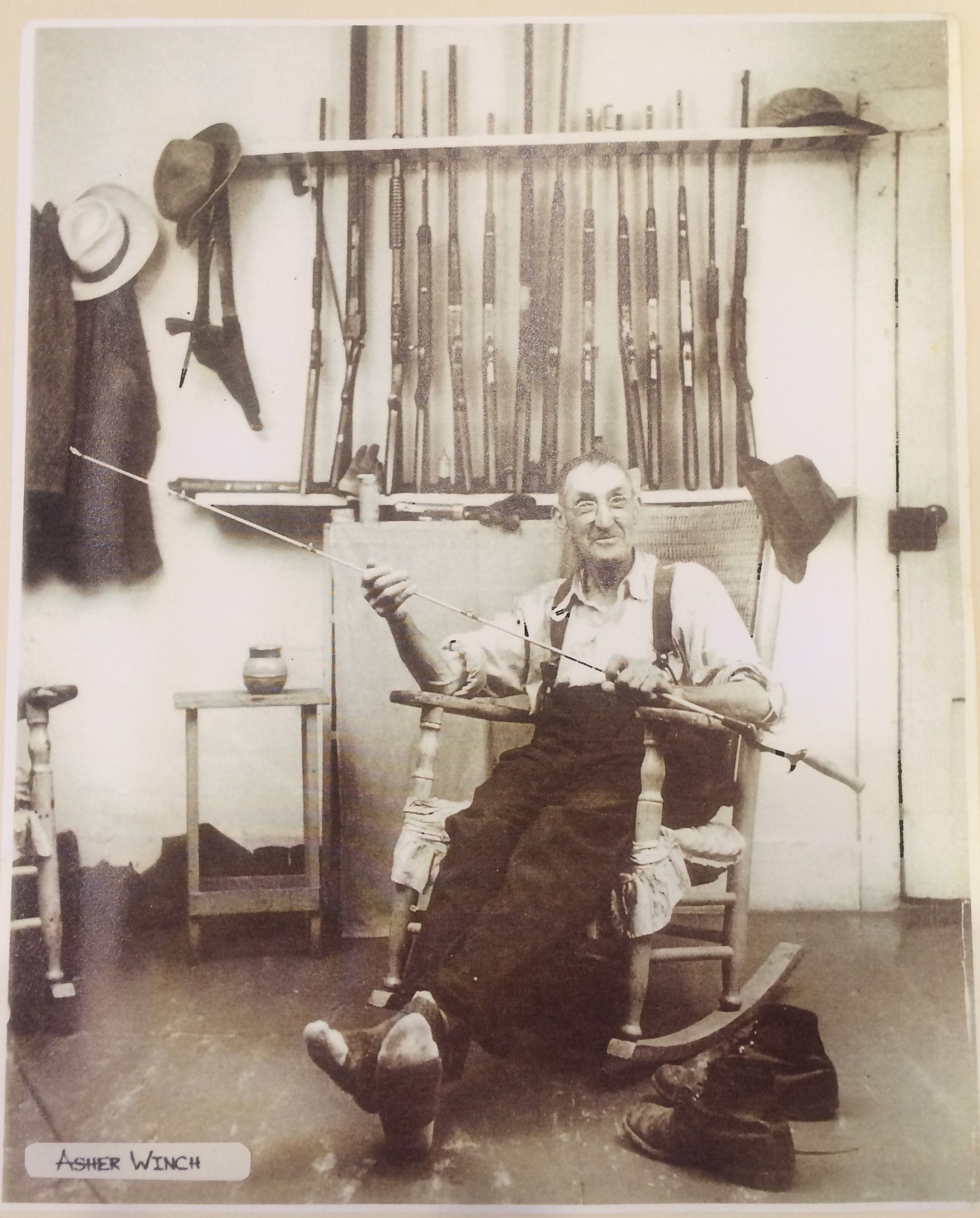 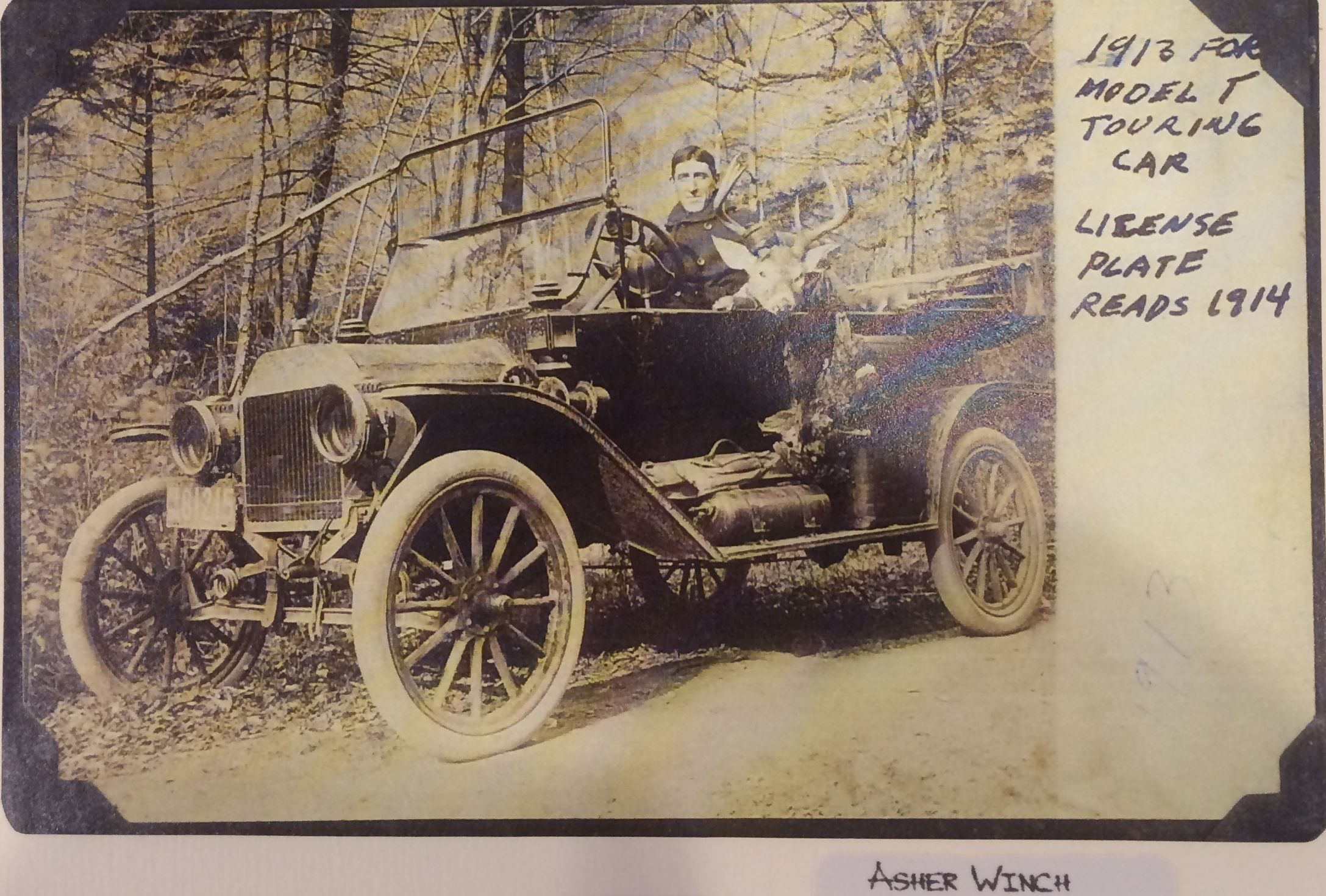 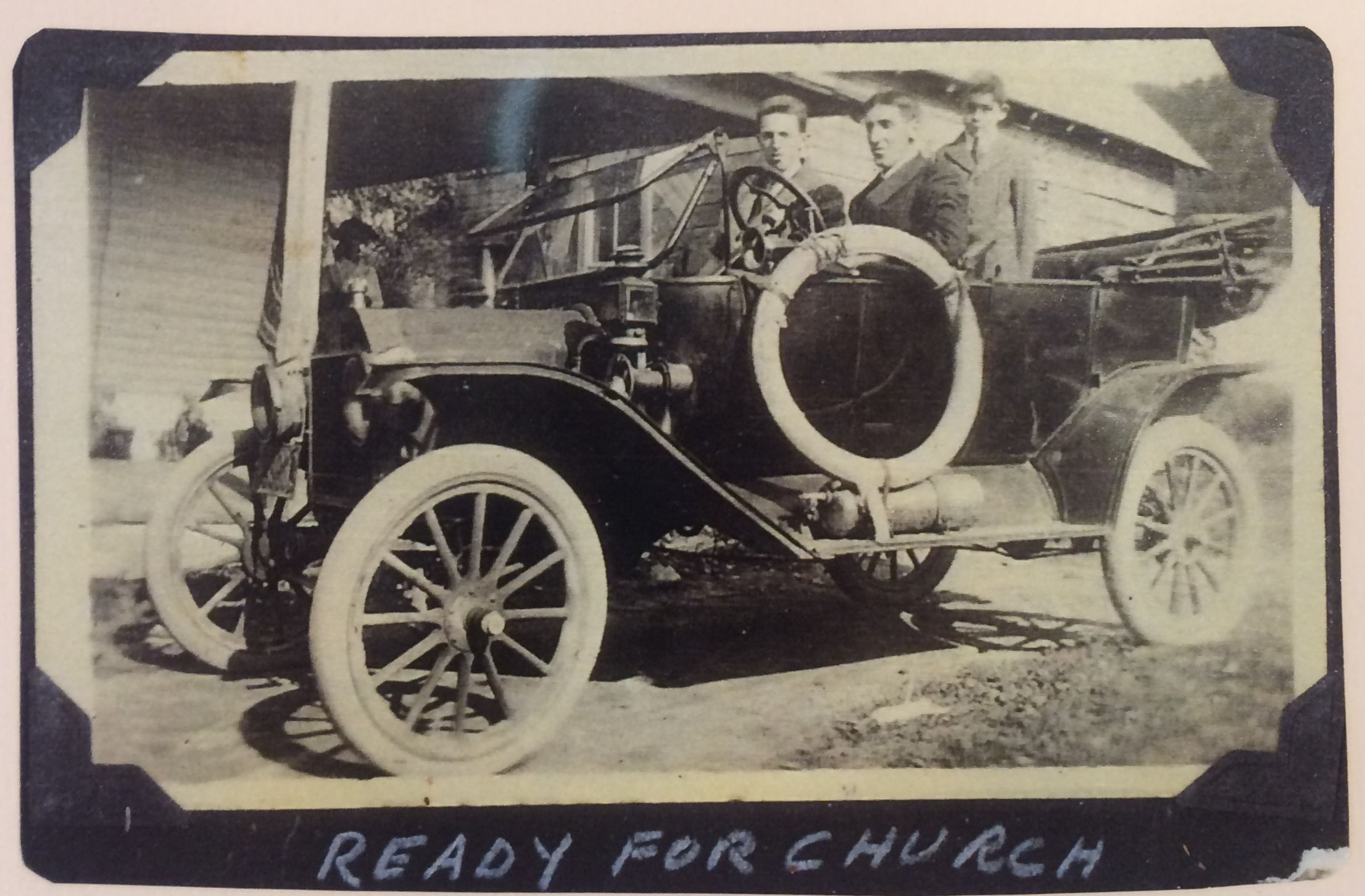 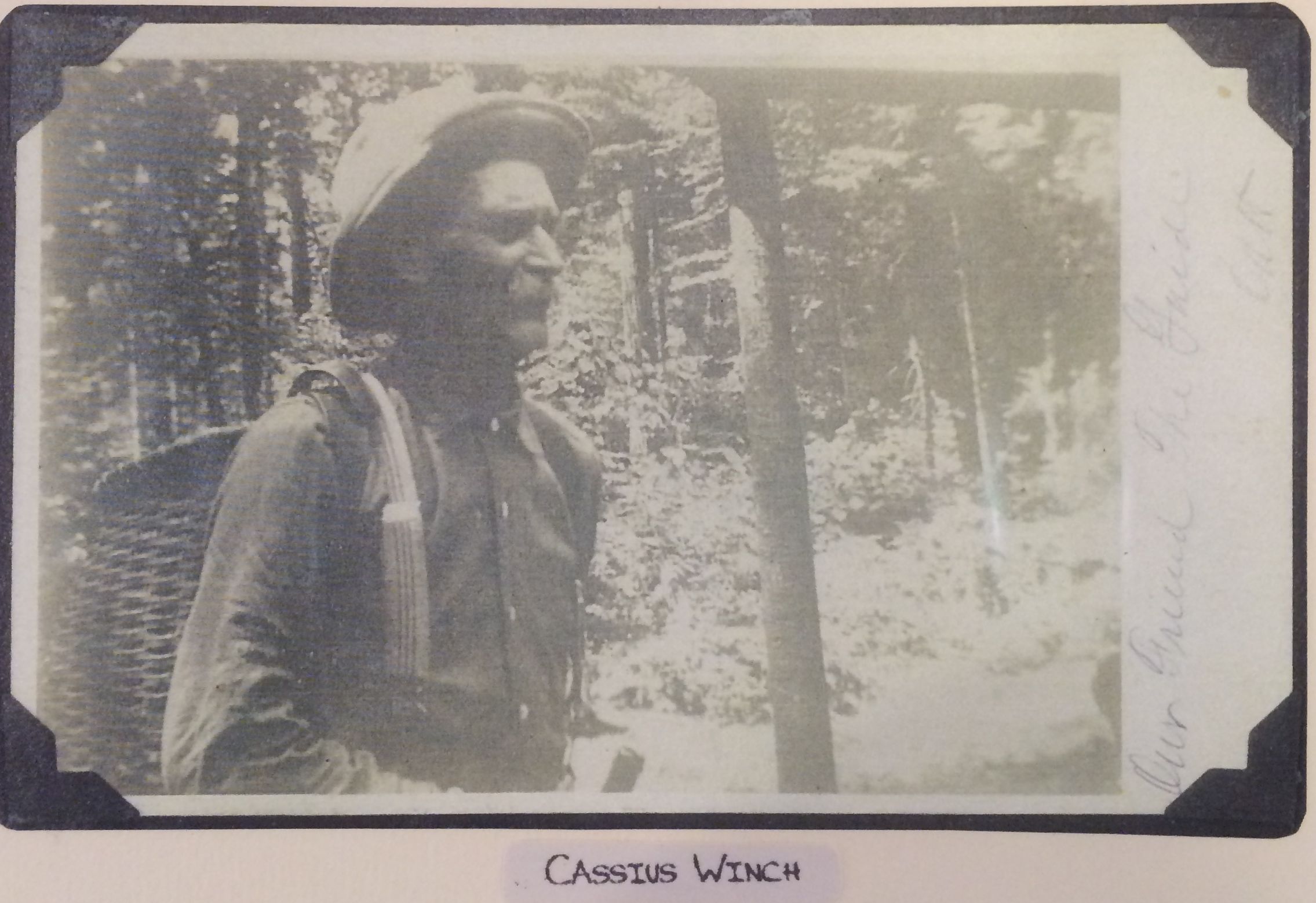 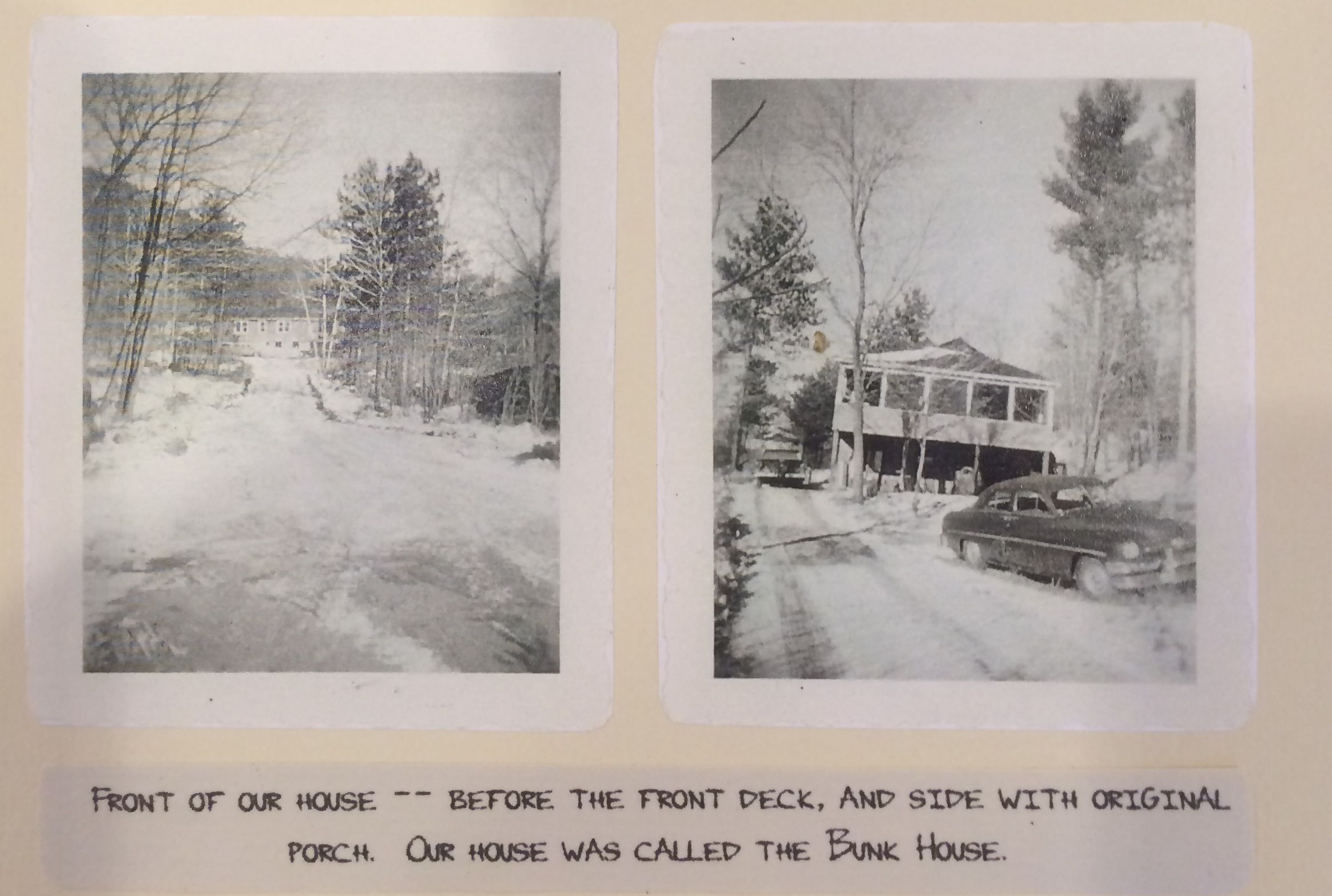 Bob Miller
Cell Phone: 518-524-0383
bob@adirondackestates.com
My Bio
Contact an Agent
Be the First to Know!
Sign up for email notifications below and be the first to hear about new listings, future price reductions, and pending sales.
View Additional Properties
Search all Property Types