Upper Saranac Lake is one of three connected lakes, part of the Saranac River, in the town of Santa Clara near the village of Saranac Lake. The Upper Saranac Lake is the sixth largest lake in the Adirondacks. With Middle Saranac Lake and Lower Saranac Lake, a 17-mile paddle is can be made with only one carry. There are 20 primitive campsites accessible by boat available on a first-come basis. The 37 miles of shoreline is 54 percent privately owned, 2 and much of it is lined with "camps", ranging from true Great Camps to small weekend cottages.

Prior to the development of railroads and the automobile, the Saranac Lakes formed part of an important transportation route in the Adirondacks; one could travel 140 miles across, from Old Forge to Lake Champlain, almost entirely on water. The earliest settlement on the lake was built at the south end to serve sportsmen: the Rustic Lodge, built by Jesse Corey on Indian Carry, about 1850, was a simple hostelry offering room, board, and guides for hunting and fishing. Bartlett's, built soon after at the site of Bartlett Carry was similar. Bartlett's Carry enabled sportsmen to get from the Upper to the Middle Saranac Lake, while the Indian Carry crossed from Upper Saranac Lake to Stony Creek Ponds and onto the Raquette River.

Moss Ledge is an Adirondack Great Camp designed by William L. Coulter in 1898 for Isabel Ballantine of New York City. Ballantine was the granddaughter of Newark, New Jersey beer baron, Peter Ballantine. The camp was one of Coulter's first commissions after moving to Saranac Lake in hope of a cure for his tuberculosis. The camp is located on Upper Saranac Lake near two other Coulter Great Camps, Prospect Point Camp and Camp Eagle Island. It was built in 1898 of logs cut from the property.   (courtesy of localwiki.net) 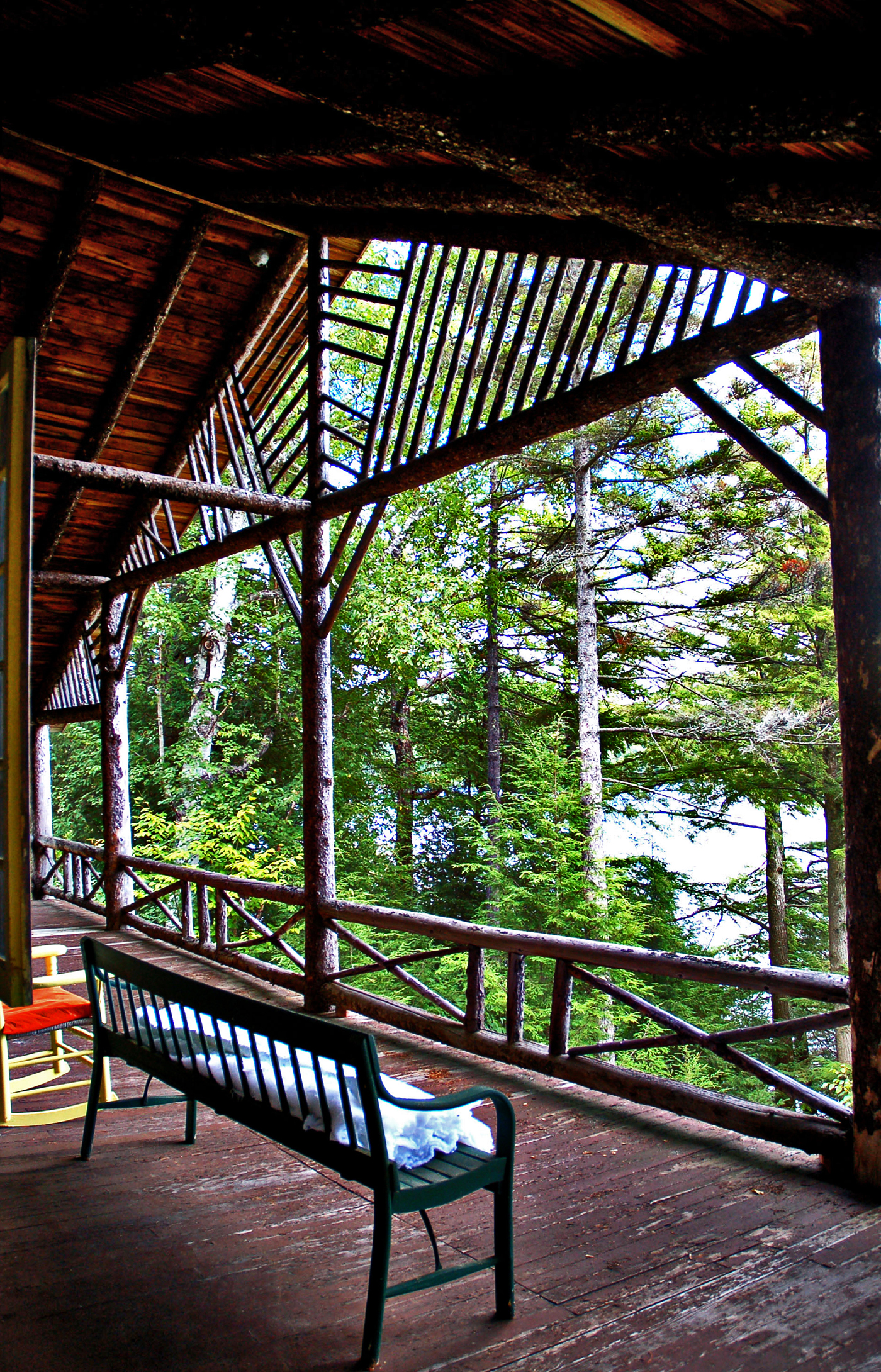 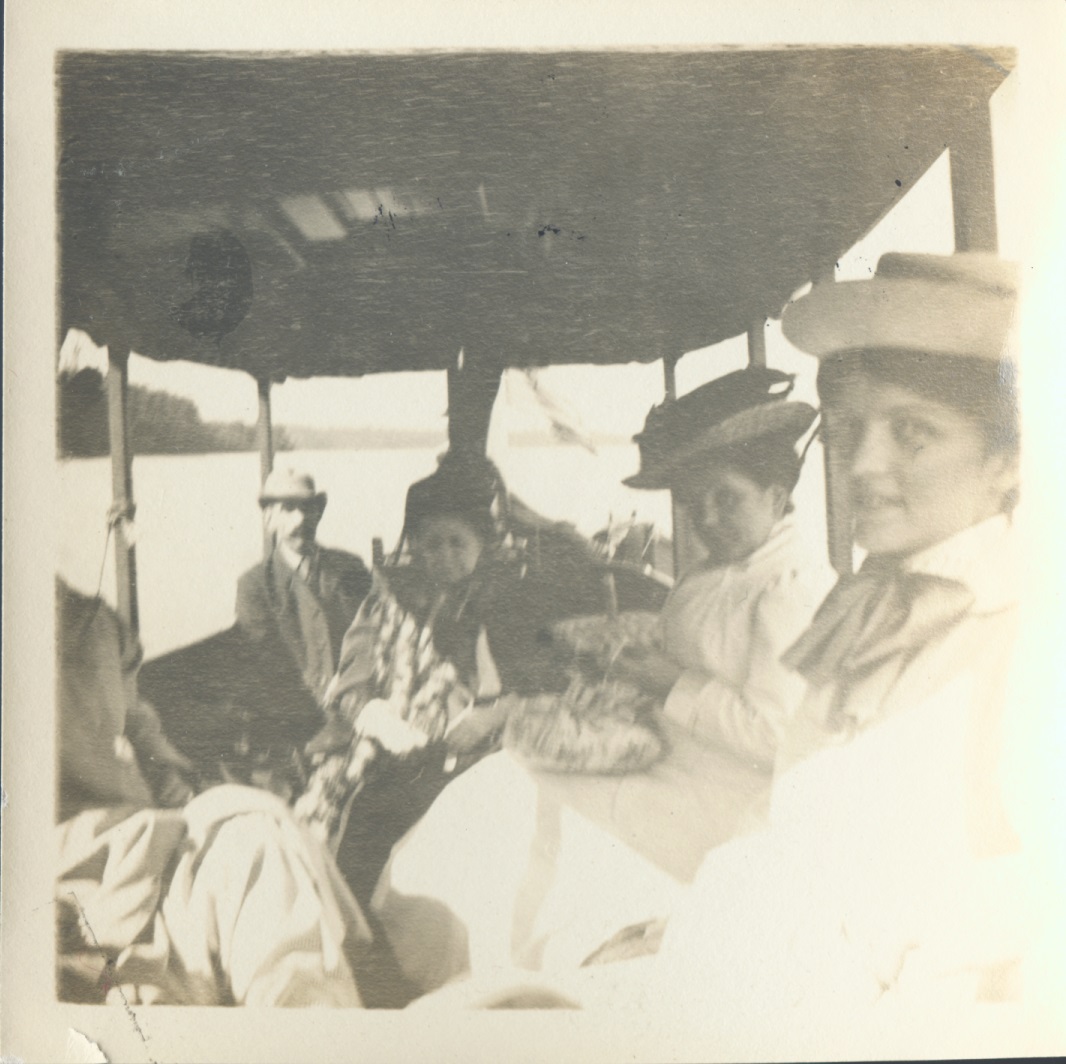 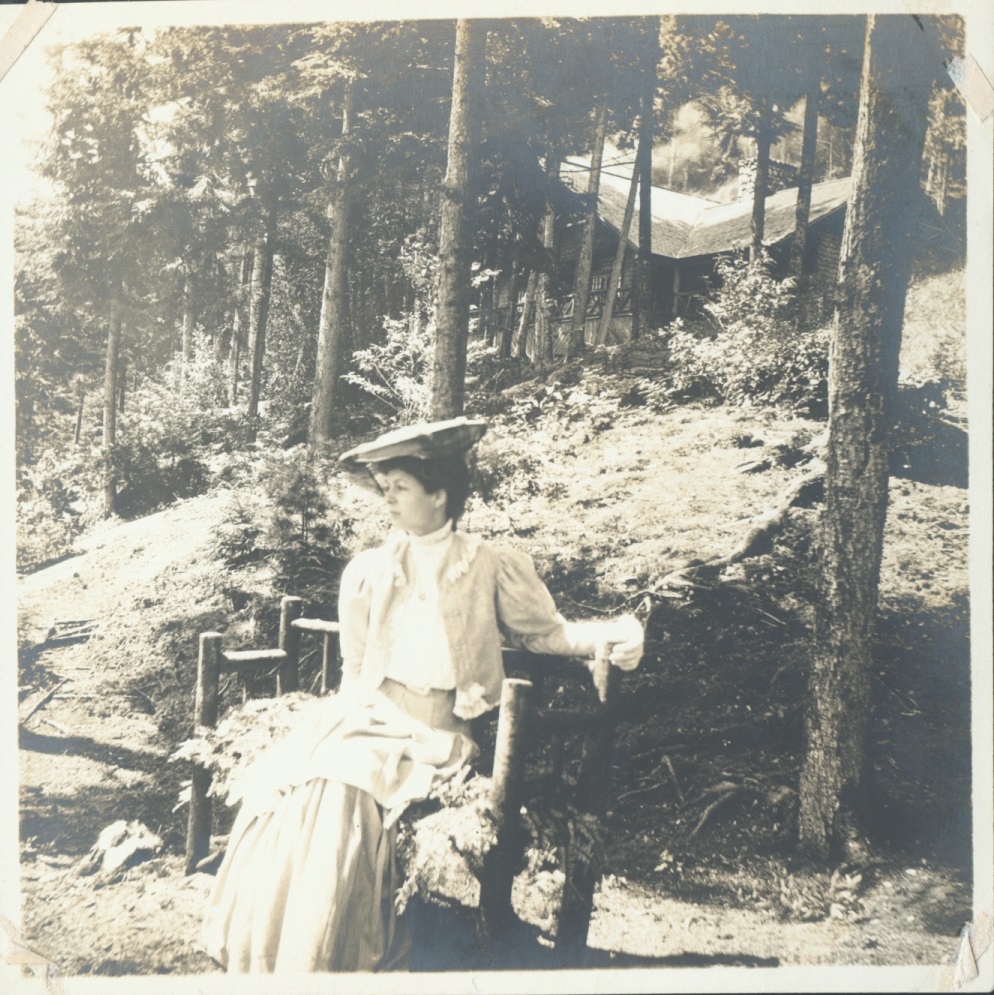 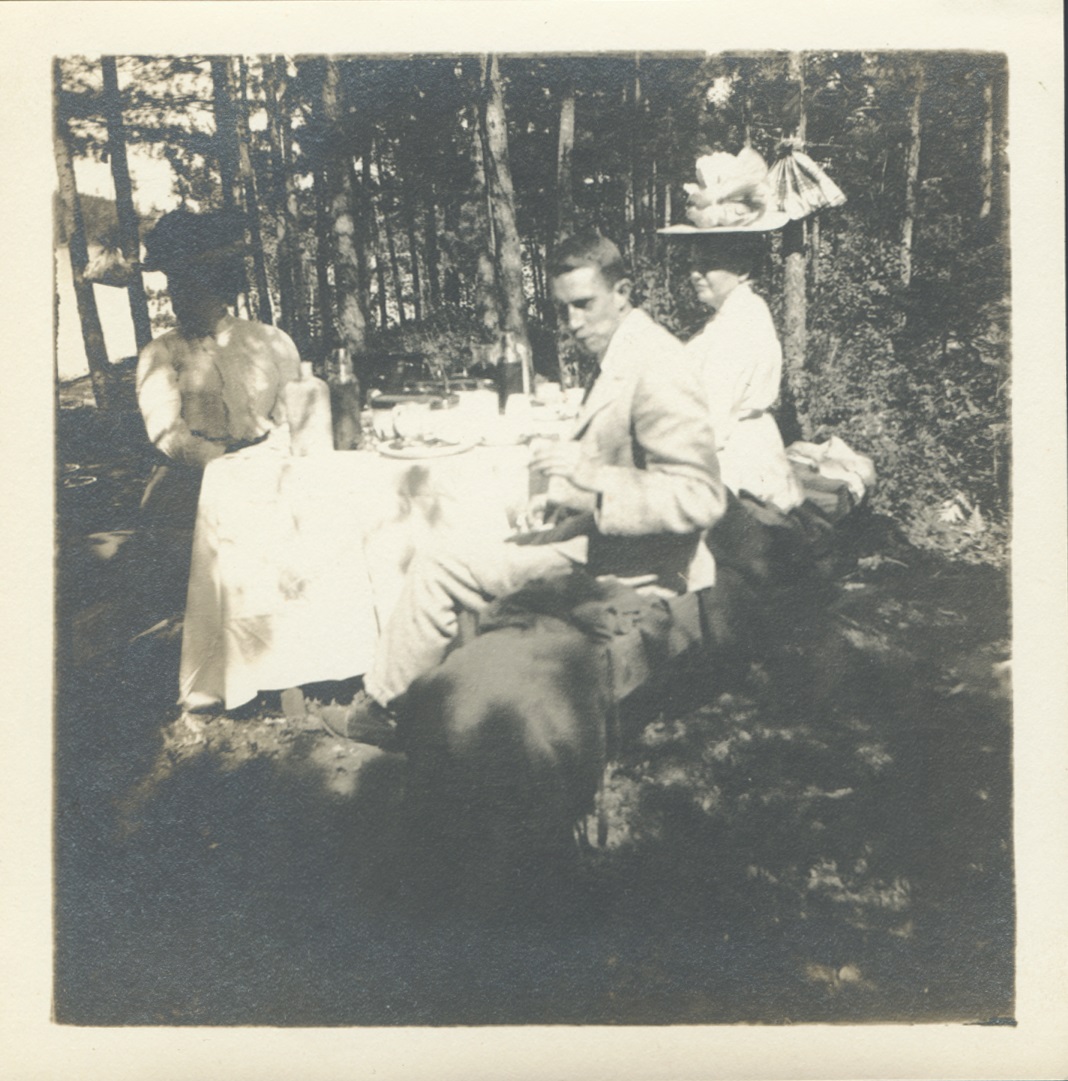 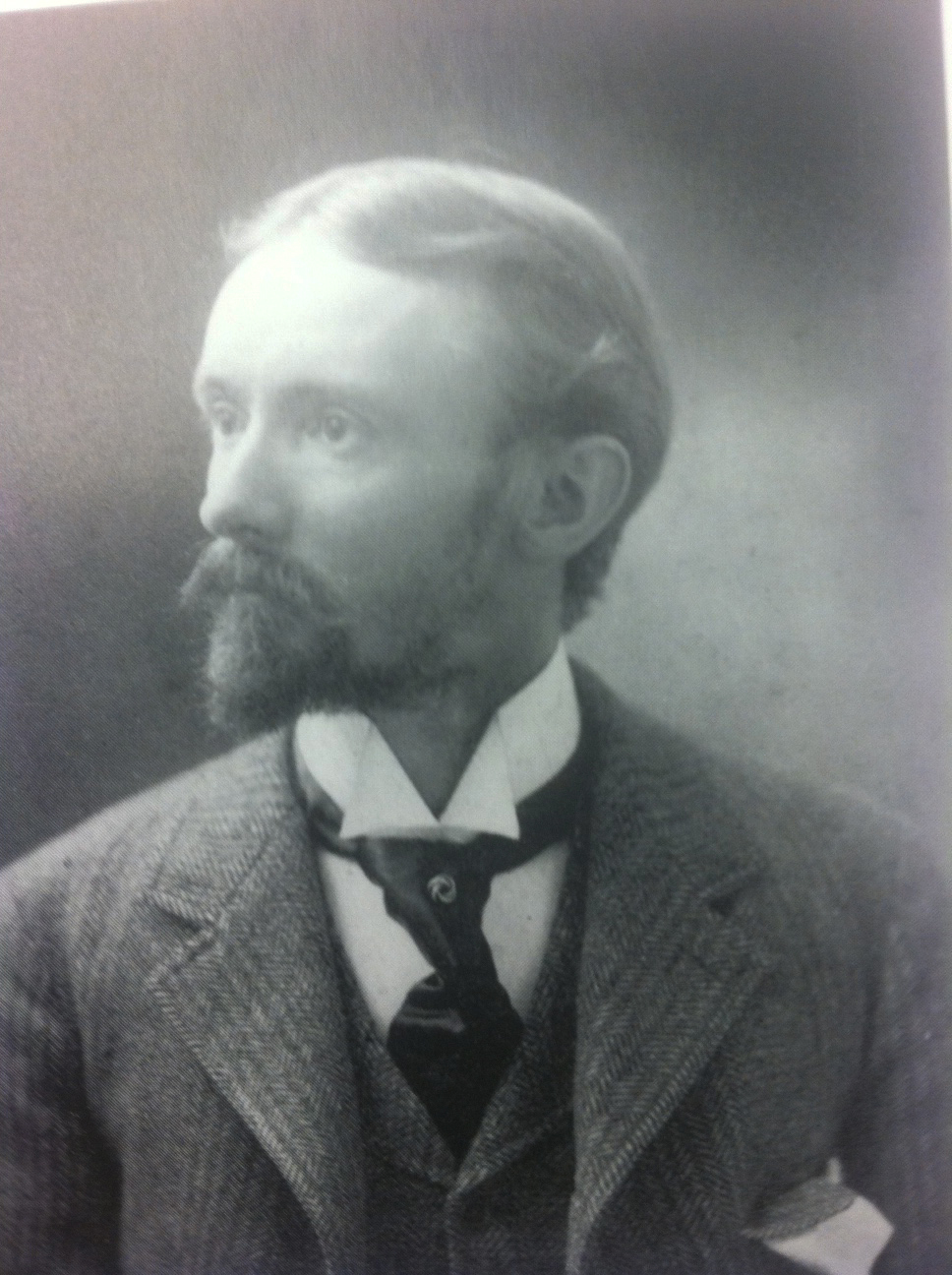 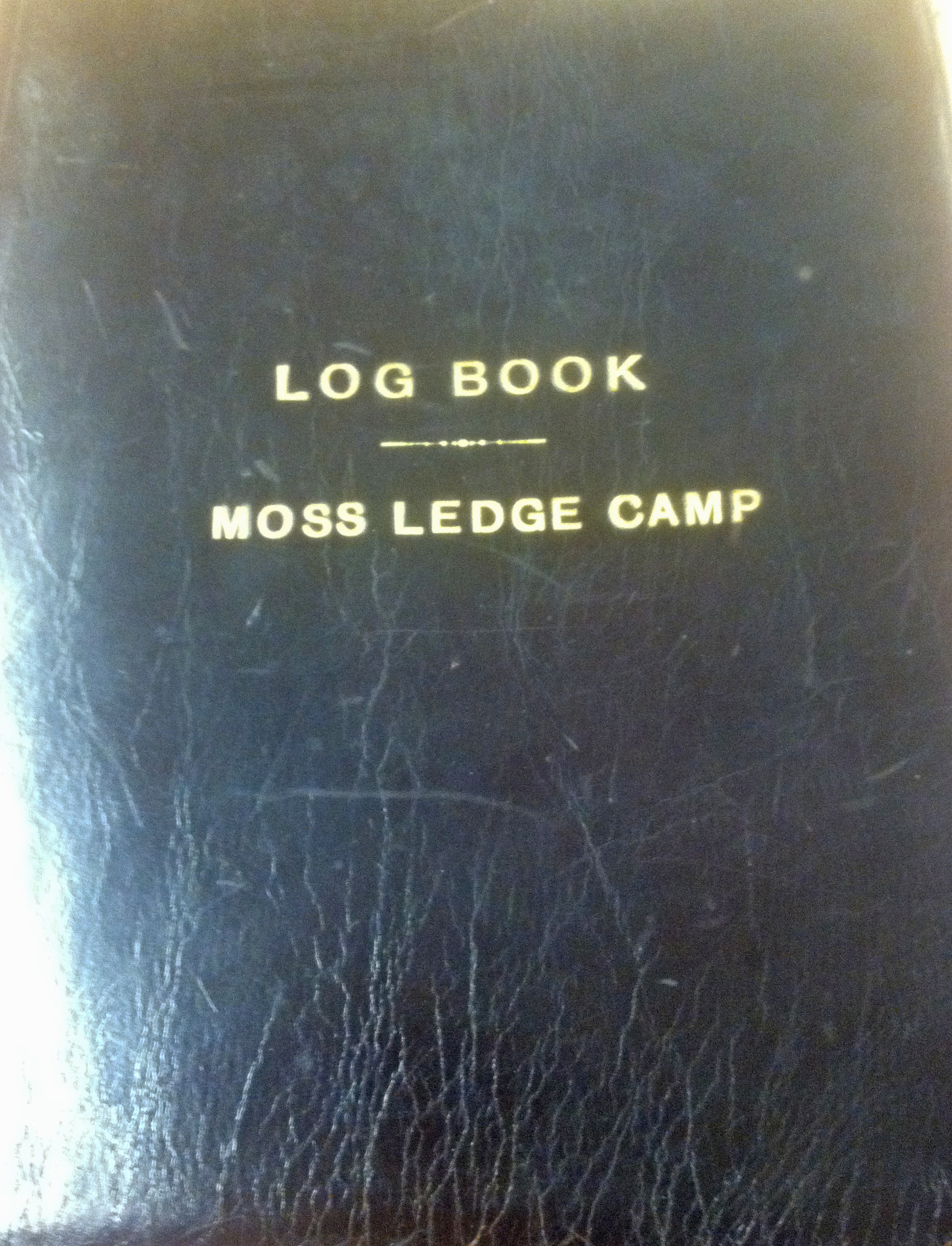 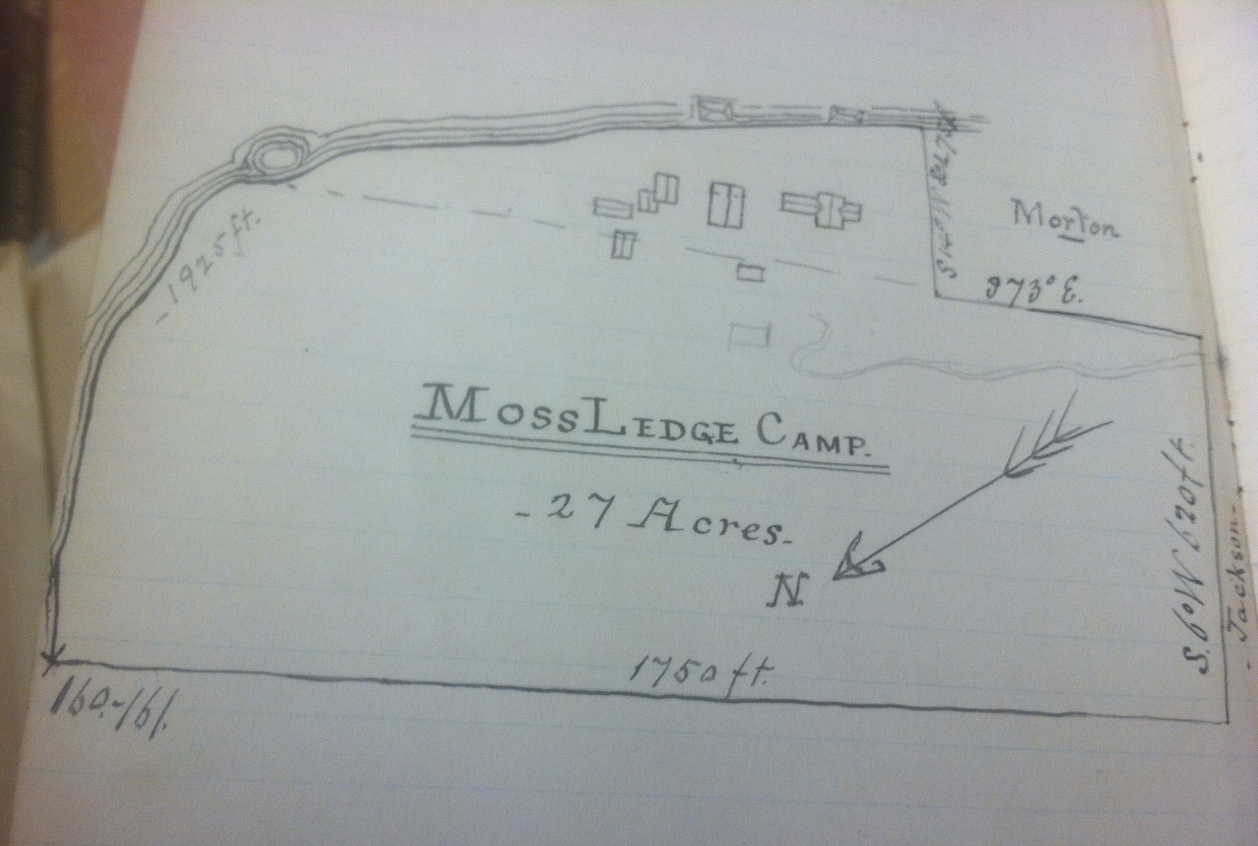 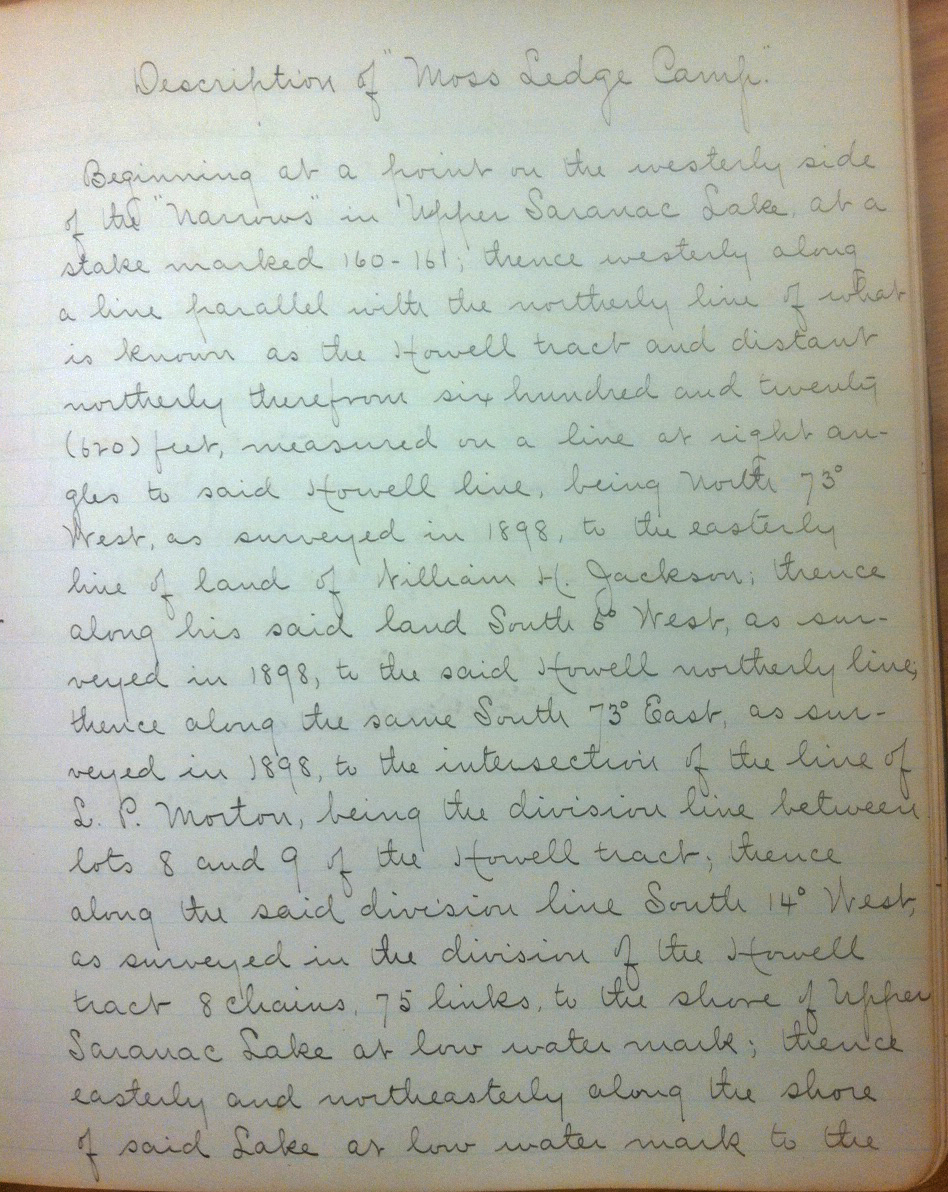 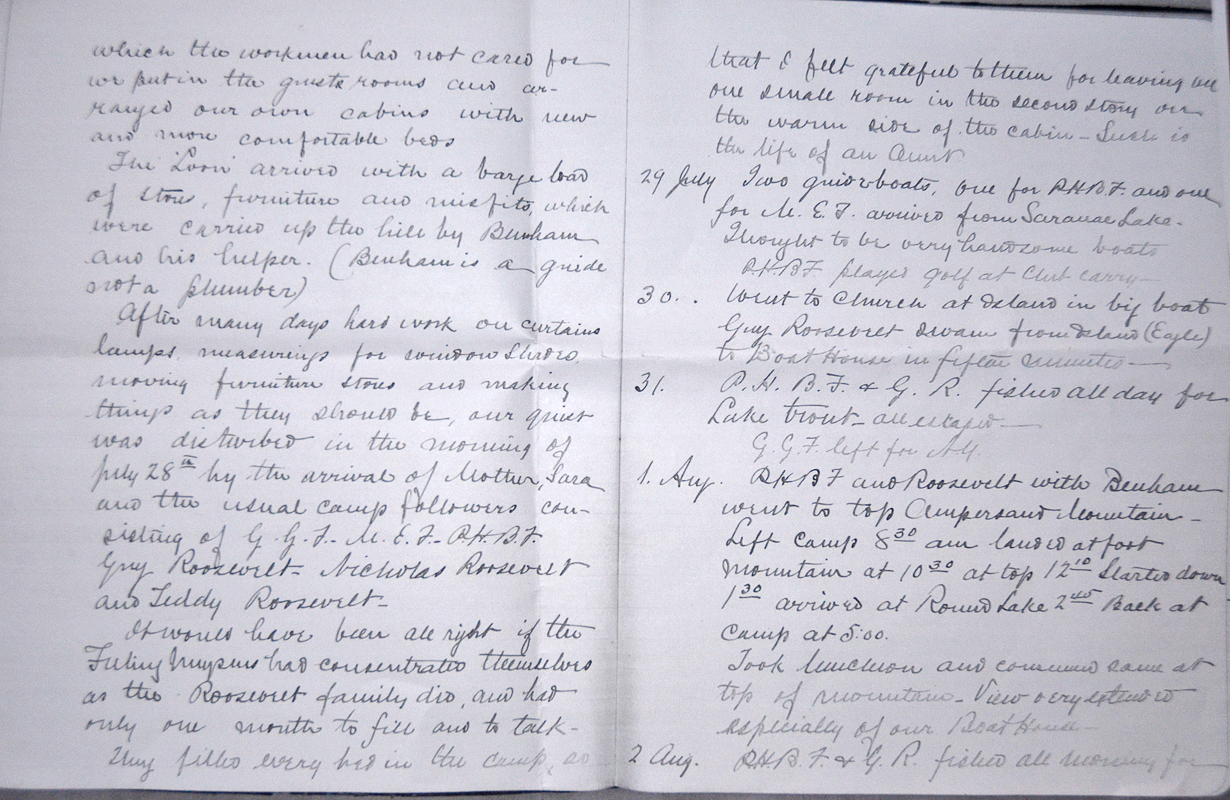 Log entry describing an excursion from camp to Ampersand Mt. with Teddy Roosevelt

Add to Favorites
Contact an Agent
Be the First to Know!
Sign up for email notifications below and be the first to hear about new listings, future price reductions, and pending sales.
View Additional Properties
Search all Property Types