Offered for the first time in 100 years, Forestmere is a classic 660 acre preserve located just five miles north of Paul Smiths in the Town of Brighton.  Mile-long Chain Lake is the centerpiece of this sportsman's/family retreat together with Clear Lake, Spring Pond, several small brook trout ponds and extensive frontage on the Osgood River.  A fisherman's paradise offering trophy bass and pike. The main lodge with 9 bedrooms and 5 full baths was constructed in the early 1920's and overlooks Chain Lake to the south. Spacious living and dining rooms - each with a cut-stone fireplace lend an aura of Great Camp style.  A three-slip boathouse affords storage for boats and fishing gear and an elevated screen pavilion overlooks Clear Lake.  Additional buildings from the original camp circa 1890 provide storage and await re-use.  Located 5 miles from Paul Smith's College and 15 miles from the Village of Saranac Lake and the Adirondack Regional Airport.

Owned by the same family for one hundred years it is a compound in which to build memories for generations and a place to instill and pass down values, traditions, lessons and the love of sport best taught when communing with nature. With 3 large private bodies of water, a trout stream, extensive frontage along the Osgood River and acres and acres of old growth, virgin forest at your disposal, it's a place where time stands still and only you are privy to the magic that unfolds in any given day at camp. There are few places on earth where such an expanse of sky, water and forest is reserved for one's own personal enjoyment with no chance of an interruption from the wake of another boat, no other hiker to pass you on your trial, no other fisherman to be in your favorite spot, no neighboring party or camper to pierce the unique quiet or swimmer to float by as you sunbathe on your swimming raft. It's not a BE and BE seen place with people all around and jet skis roaring past, but rather your own private slice of tranquility with untarnished landscapes for as far as the eye can see and the only people you interact with?... are the ones you invite to your slice of heaven.

Primarily forested with moderate rolling terrain. No timber cruise available – no 480A enrollment. Abundant mature red pine with tall white pine along lakeshores. No history of timbering during the past 100 years.

Chain Lake – approx. one mile in length. 90-acres in size with about 3 miles of shoreline. Max. depth 30 ft. Suitable for light amphibious aircraft.

The three primary water bodies (Chain, Clear and Spring are wholly within the property bounds.

Approx. ½ mile of frontage on both sides of the Lower Osgood River (easterly of NYS 30)

Potential for a variety of uses. Lands easterly and northerly of Chain Lake are Rural Use. Lands
to west are Resource Management. NYS Wild Forest adjoins to east, south and west.

Rural Use: Most uses are permitted; residential uses and reduced intensity development that preserves rural character is most suitable.

Resource Management: Most development activities in resource management areas will require an Agency permit; compatible uses include residential uses, agriculture, and forestry. Special care is taken to protect the natural open space character of these lands.

J. Arter Fisher first came to the Adirondacks in 1881 when he was eight years old. His father brought him to Paul Smiths Hotel for a summer vacation. That began a lifelong attachment.

Right after the Civil War the Fisher family started a business barging barrels of oil from Oil City, PA. which happened to be the country's first oil fields in western PA.The Company eventually grew into a company which leased and drilled its own wells.

As the oil industry grew from producing oil for kerosene lamps to processing gasoline for automobiles so did the family's opportunity for travel. There were multiyear trips around the world, private trains in India, month long voyages to the nice villas in Florence and all the trappings of the Gilded Age.

But J. Arter Fisher never lost his interest in the Adirondacks. In 1920, he bought Forestmere from the Forrest Parker family of NYC. They had owned it since 1894. The Parkers built Todd Cottage first, then Main Camp in 1901, from tent platforms to buildings. Mr. Fisher built Grans Knoll, the current camp, in 1921 for his mother. It is built from many materials, gathered on site, logs and stone. Although built in the Great Camp style there are many elements that are modern, from 1921. The windows and style of the front is Frank Lloyd Wright, and the dining room is very close to a Wright room in the MET in NYC.

The roaring 20's were much in favor at Forestmere. All the family would come for July and August and fill each camp. They would bring their servants who would stay in the men's and women's buildings. Weddings were major events with caterers from NYC, tents and all.

Many very interesting guests have been to Forestmere. John W. Davis, who ran for President against Calvin Coolidge, was one. Mr. Fisher strung wires through the pine trees so his Crystal radio could get the election results, some insulators are still there.

Though Davis lost, politics did not. In later years the Marine Guard officers from the detachment guarding Coolidge at the Summer White House at White Pine Camp would visit socially, perhaps because of the young ladies in residence. The camp record bass (9 pounds) was caught by the librarian of Yale in the 1930's.

During the depression times were severe in the Adirondacks, but the family was interested in the local people's plight, so the camp staff of guides, maids, cooks, and chauffeurs were hired year round. During the summer local men were hired to build trails, fire lines and other make work products like minnow canals. Even today, this is remembered locally.

World War II slowed life at Forestmere, but Mr. Fisher was registered as an aircraft spotter in case enemy planes flew over camp.

In the 40's, 50's, and 60's through today more generations came into being giving camp a broad attendance. Family members tell stories of being approached by middle aged people they do not recognize and told how that person enjoyed being at Forestmere as a guest when they were children.

Forestmere remains a unique family compound to enjoy all the privacy of its beautiful lakes and old growth woods, surrounded by acres of forever wild Adirondack Park. 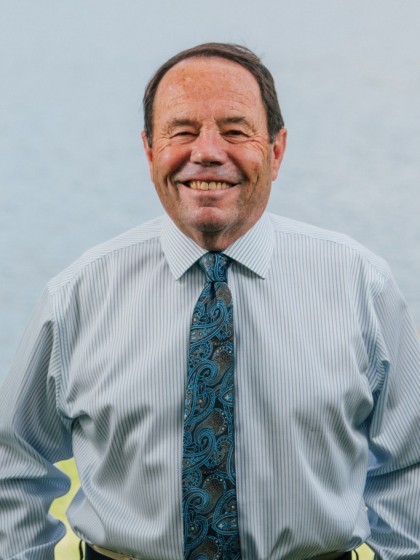 Steven "Steve" Detwiler
Cell Phone: 518-570-7427
steve@lprealtr.com
My Bio
Contact an Agent
Be the First to Know!
Sign up for email notifications below and be the first to hear about new listings, future price reductions, and pending sales.
Related Properties 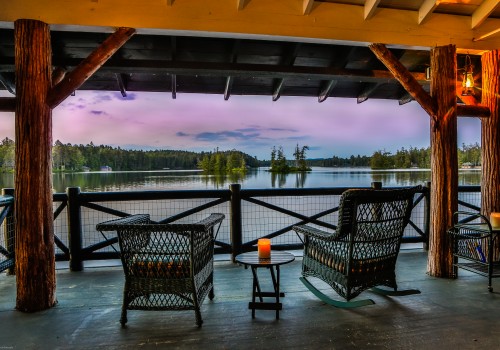 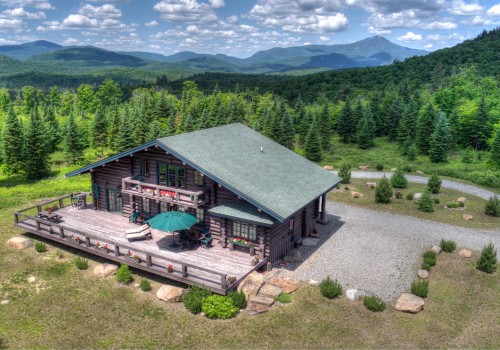 Escape the city life to this exceptional mountaintop preserve which offers the ultimate in privacy and some of the most dramatic views of Whiteface Mtn. in the Lake Placid region. 267 wooded acres surrounded by State wilderness land with a gated entrance and underground electrical services.
Lake Placid, NY
Learn More
Search all Property Types