This century old masterpiece prominently sits in the heart of the Olympic Village on the east side of Signal Hill with mountain, lake, or village views from every window. Over the last 40 years GG has been home and office for a local attorney but offers other mixed-use potential. Lore suggests it was built as a home by hoteliers John and George Stevens of the Stevens House Hotel and later became known as Green Gables. This historic home offers 5 to 7 bedrooms and 3.5 baths on a half acre of land. The home boasts a veranda yup porch wrapped by 19 Roman Doric columns, and a Porte cochere leading to a two car attached garage. Interior features include polished maple hardwood floors and wainscoting, high ceilings, 3 fireplaces, 5 bay windows, a butler's pantry, handcrafted five panel doors, and an oak dining room. Thanks to these timeless characteristics, and it's enviable location, this prestigious residence offers a unique opportunity to own a piece of Lake Placid history.

Property is located in the Gateway Corridor district in the Village of Lake Placid which allows both Commerical/Residential use. It could be ideal for a Bed & Breakfast, home/office, vacation rental, or year-round residence. Please also note there is a side lot for additional parking. This is an "as-is" sale. If buyers would like to perform a home inspection it must be done before entering a purchase contract. The home is 100+ years old therefore the Seller will not be providing a Property Condition Disclosure.

"Don't Judge a Book by its Cover" A century-old Masterpiece, built as a home for the Stevens', sitting on a half acre, on the south side of Signal Hill, the Incomparable Green Gables of the Stevens House Hotel, allows both a wonderful home for you and ample space for your business or office. Just ask the retired lawyer who called GG home and office for the last 46 yrs. Commute to work in your slippers and Main St is just steps away.

The Stevens Brothers are said to be the first to bring electricity to Lake Placid. The brothers and their heirs were Hoteliers, Organizers and the first President of the Bank of Lake Placid, yachtsmen, Olympians, and maple lumberers!

Stevens lore suggests the home was built from 1895 to 1905 with the Stevens House Hotel looming large atop the hill, surrounded by its golf course, the Hotel Annex a bit west, and a smattering of private homes.

In the 1920's, George Stevens' 4 sons were making a name for themselves here in Lake Placid; one son, Curtis Stevens, called Green Gables home. His brother Paul kept his pet bear under the basement stairs. The pen still exists. In 1932, he and his brother Hubert won Bobsleigh Olympic Gold in Lake Placid. Bobsledding continued to be a passion and he slid or coached for many years. Is it a coincidence that 50 yrs later, our aforementioned lawyer would be Chief Council of the U S Bobsled Federation; traveling to the same tracks where Curtis competed? Curtis would be happy to know Albert of Monaco, a fellow bobsledderwas a guest at his Green Gables.

Economics, war and changing times lead Curtis to share his home and Green Gables was opened as a boarding house. Finally, in 1972, Lake Placid Benefactress, Nettie Marie Jones, purchased Green Gables which was now considered a White Elephant. In 1974 a young lawyer had found his way to Lake Placid and his 46 year courtship with this home began.....now it's time to pass on the Honor, the Responsibility and the Joy! 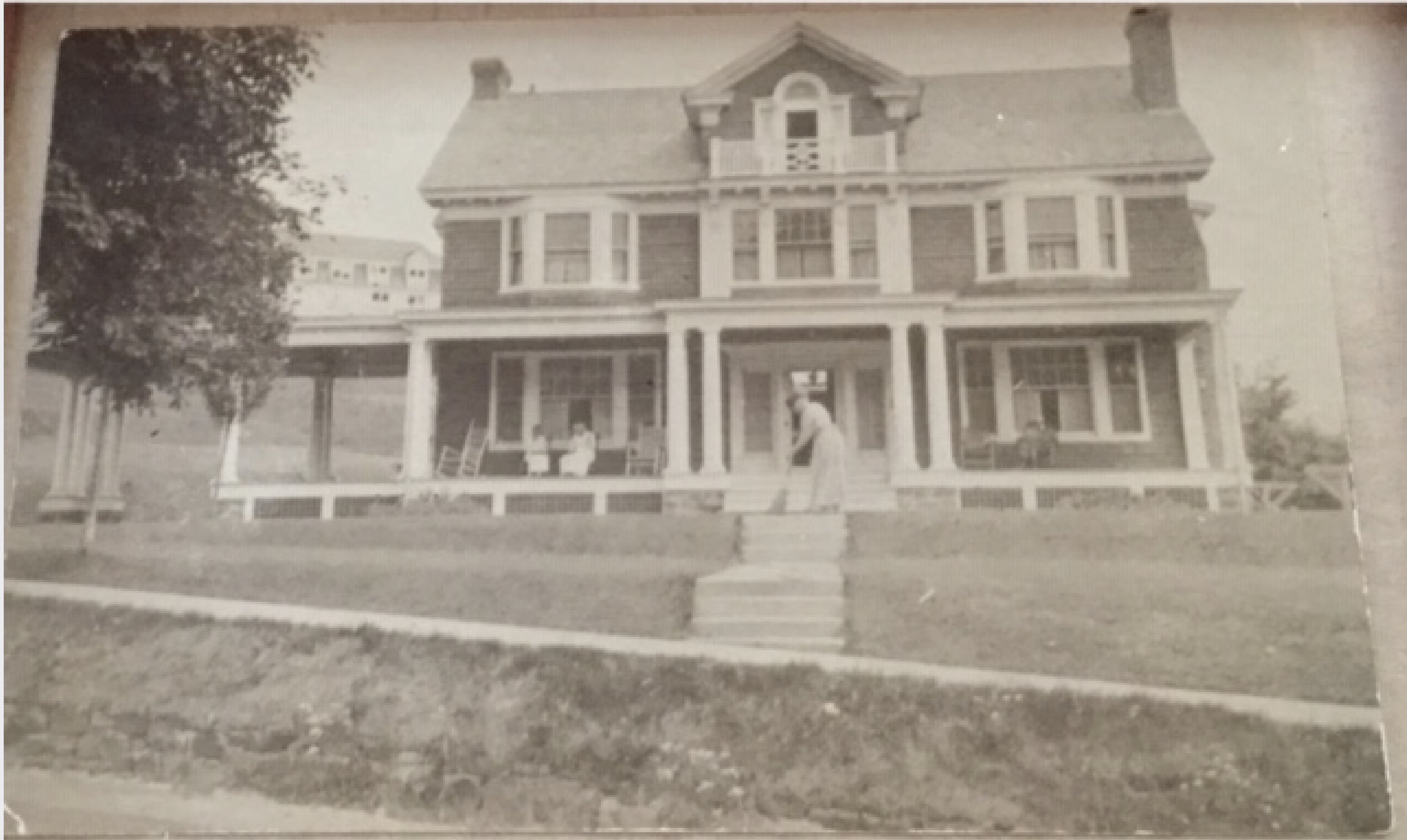 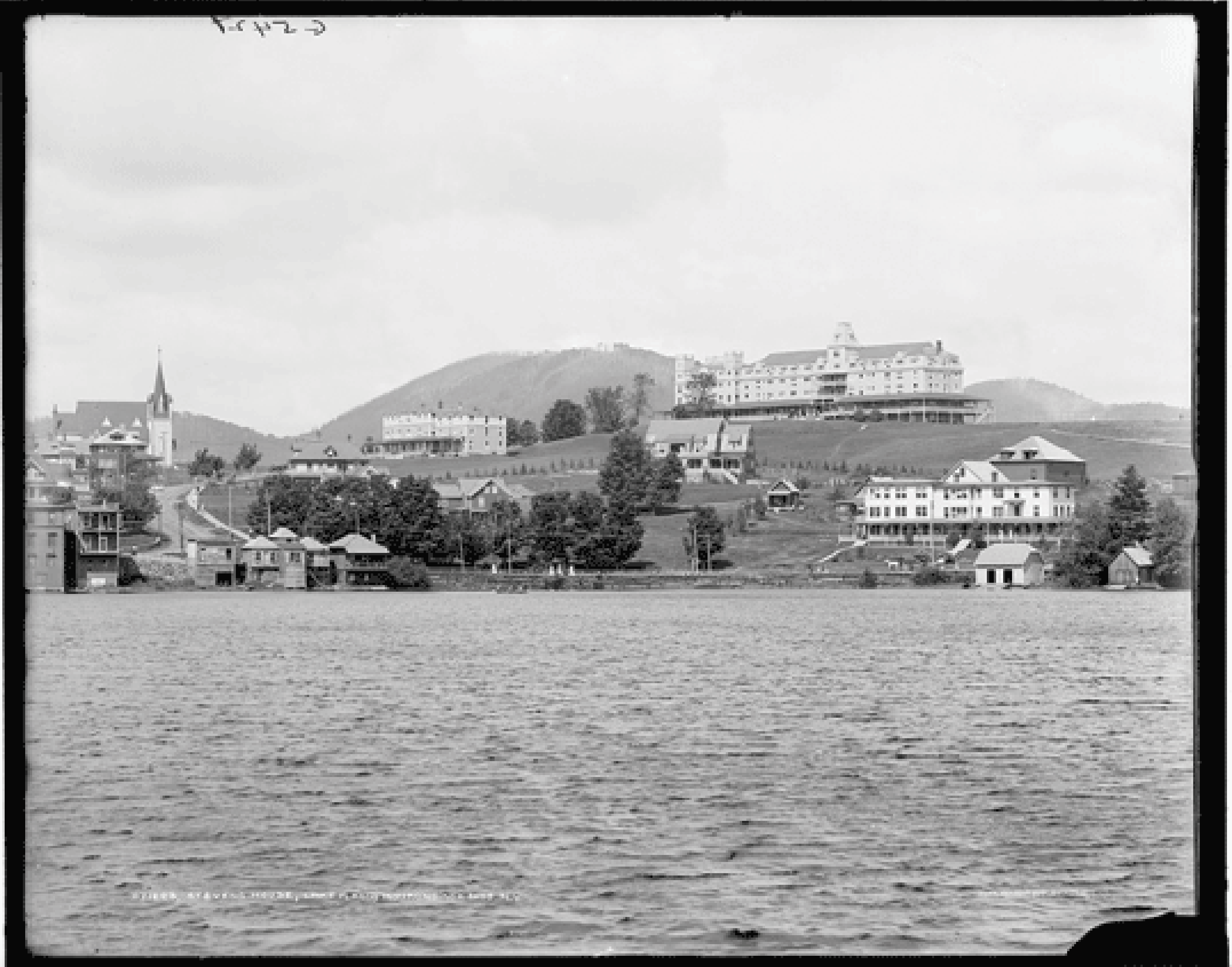 View from Mirror Lake to Signal Hill in the 1920s 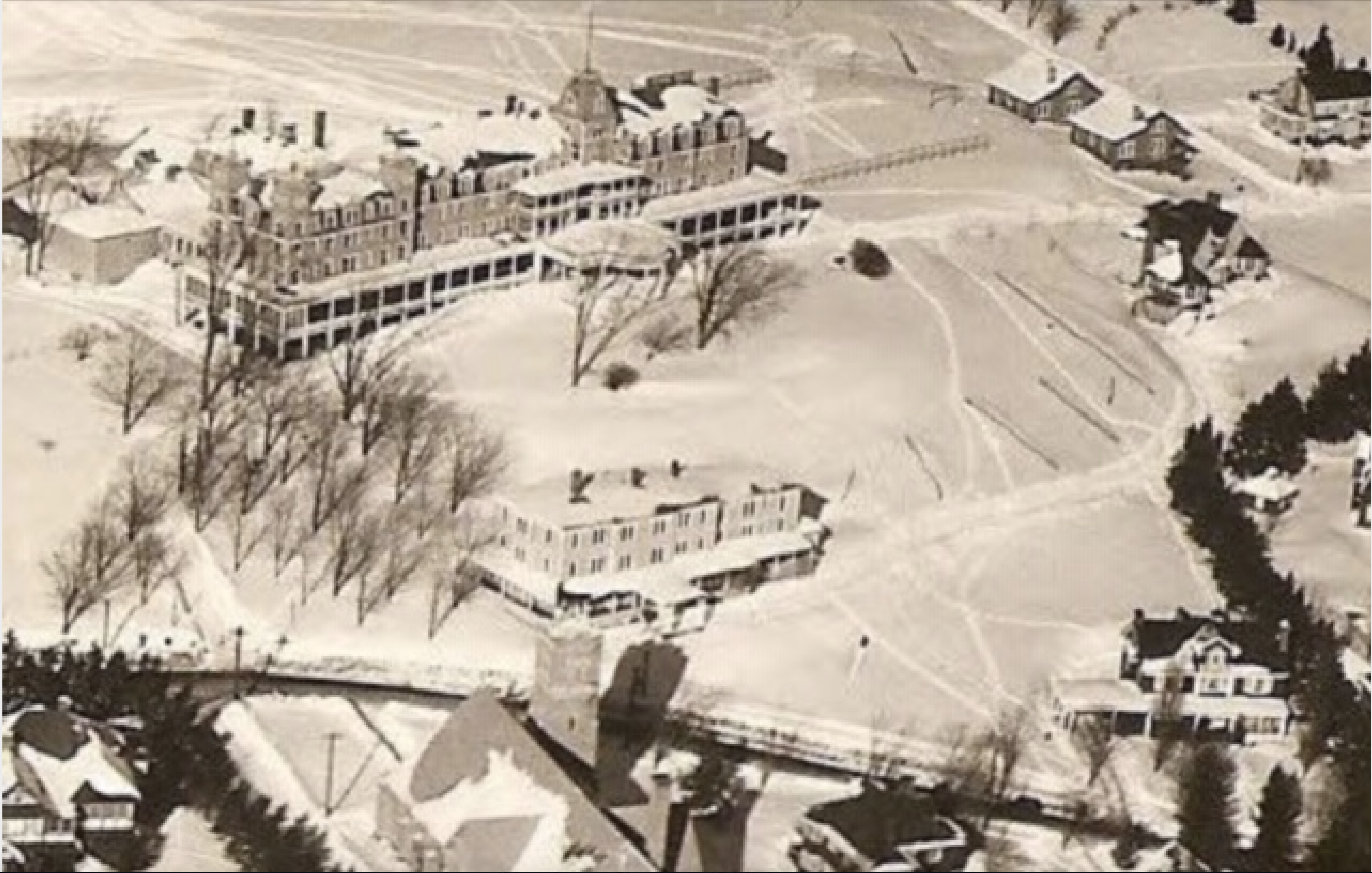 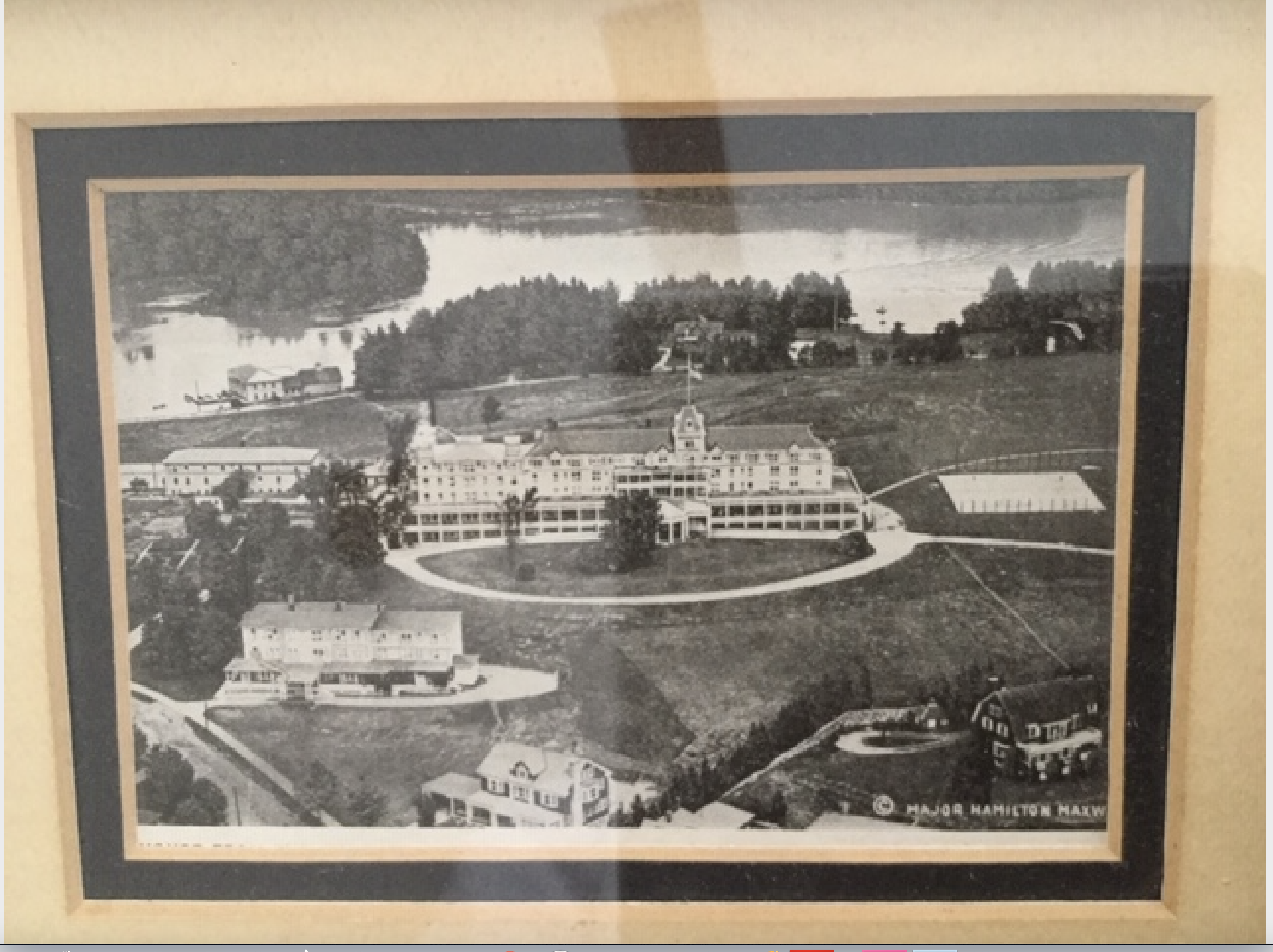 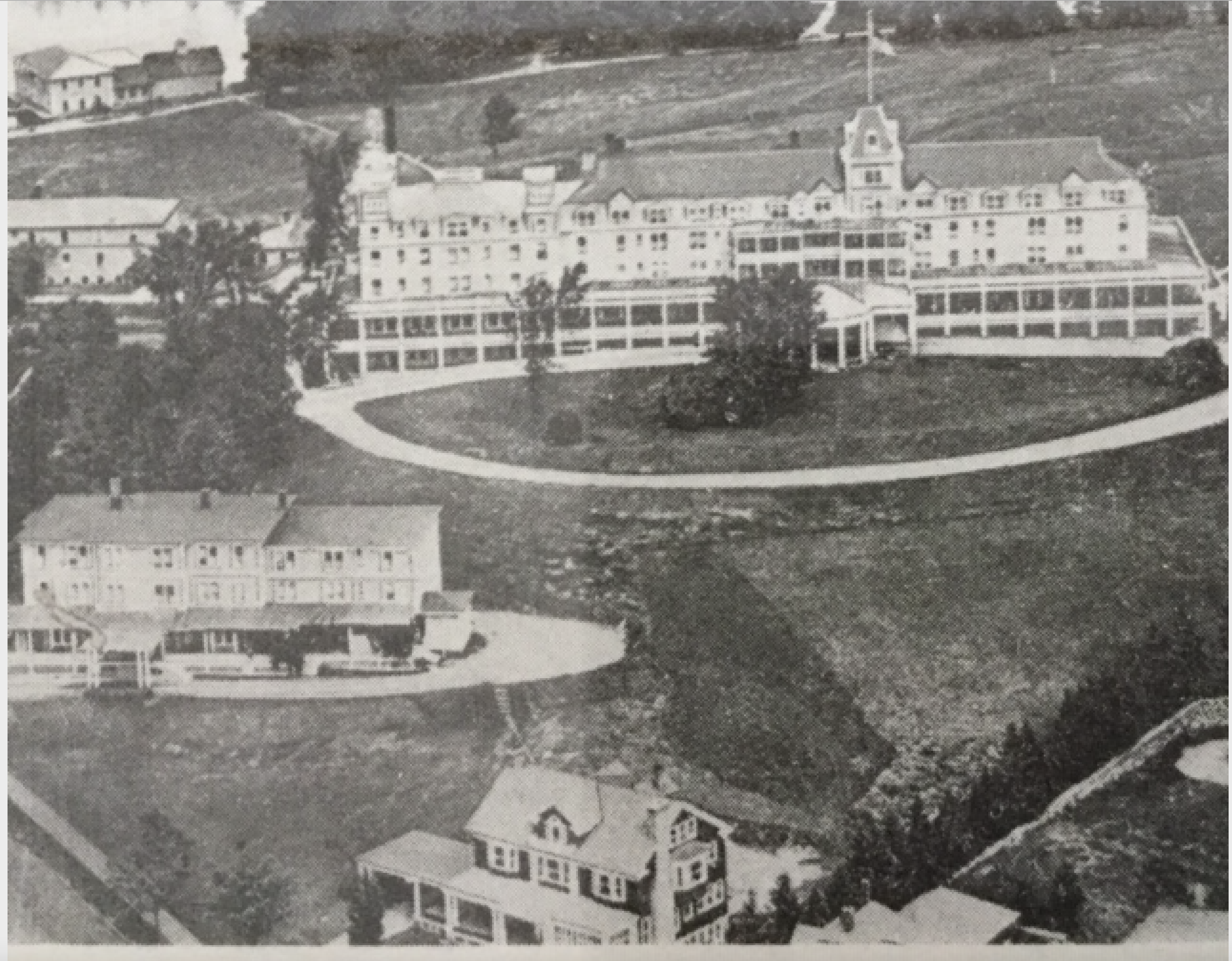 Nicholas S. Politi
Cell Phone: 518-524-7087
nick@adirondackestates.com
My Bio
Contact an Agent
Be the First to Know!
Sign up for email notifications below and be the first to hear about new listings, future price reductions, and pending sales.
Related Properties 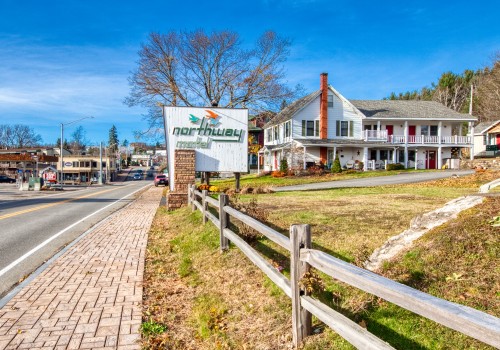 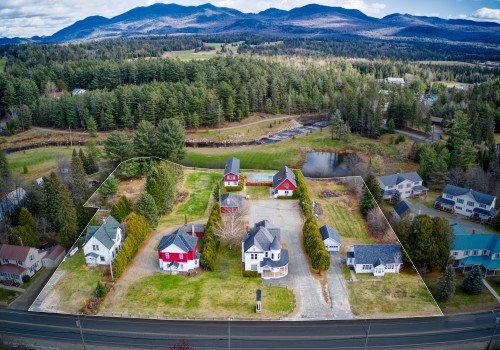