There was something to be said about the beauty and tranquility of a remote Adirondack lake at the turn of the 19th century. To the unwitting observer it was if time had stopped, it was a place to escape the pressures of the Guilded Age, a place where nature and life seemed in balance. It may have very well been what attracted Charles W. McCutchen to the shores of Lake Placid in 1894. Fortunately, the same holds true today. Camp Asulykit (As-you-like-it) has been in the McCutchen family for over 127 years and now it is a prominent piece of Lake Placid's history.

This magnificent property encompasses some 150 acres of land, streams and meadow with 2210 feet of shoreline. Its numerous seasonal cottages and boathouses are of an indigenous architecture from its delicate diamond shaped glass panes to its distinctive unpeeeled black spruce sheathing. A true Adirondack compound interconnected by a wooden boardwalk, it has individual sleeping cabins and even a rooftop "widows watch" overhanging the lake. Access is across the water to its own private landing about 1/2 mile away.

A truly once-in-a-lifetime offering in the Adirondack Park. This is the sale of a multi-parcel land holding on Lake Placid. Tax Map Parcels # 33.00-2-12.000, 33.00-2-14.000 and 33.14-1-2.000 are part of the main parcel comprising 150 acres and 2210 feet of shoreline. There are numerous seasonal cottages and buildings on-site including several boathouses with a total of 5 boat slips. Most of the structures are original in nature with the exception of an updated kitchen building. There are also 2 additional parcels included in this offering, # 33.15-2-3.000 which is a small vacant parcel on Buck Island and tax map parcel # 33.18-1-4.100, a vacant lot with a small dock located adjoining the Lake Placid Lodge property. The parcel (33.18-1-4.100) is subject to a right of first refusal which benefits the owners of the Whiteface Club and Resort.

The total assessment for all parcels is $8,100,000 and the total taxes are $106,377. The main camp parcel will be subject to a restrictive covenant prohibiting the subdivision of lands and logging. There is also a life estate granted for use of one of the small residential cottages at the southerly side of the property. This is a special property with great views and lots of lake frontage. Property is offered for sale in its entirety and will not be sold in individual parcels.

McCutchen has been summering at Lake Placid since he was a child. His grandfather, Charles Walter McCutchen (1845- 1930), a partner in the export flour merchant Holt & Co., bought Camp Pinafore from prominent Brooklyn businessman Edward B. Bartlett in 1894, changing the camp's name to Asulykit, a cheerful, if obscure, rendering of Shakespeare's "As You Like It." (McCutchen's grandmother was a member of the Shakespeare Society of Plainfield, N.J., where the McCutchens were well-known citizens.) Picture 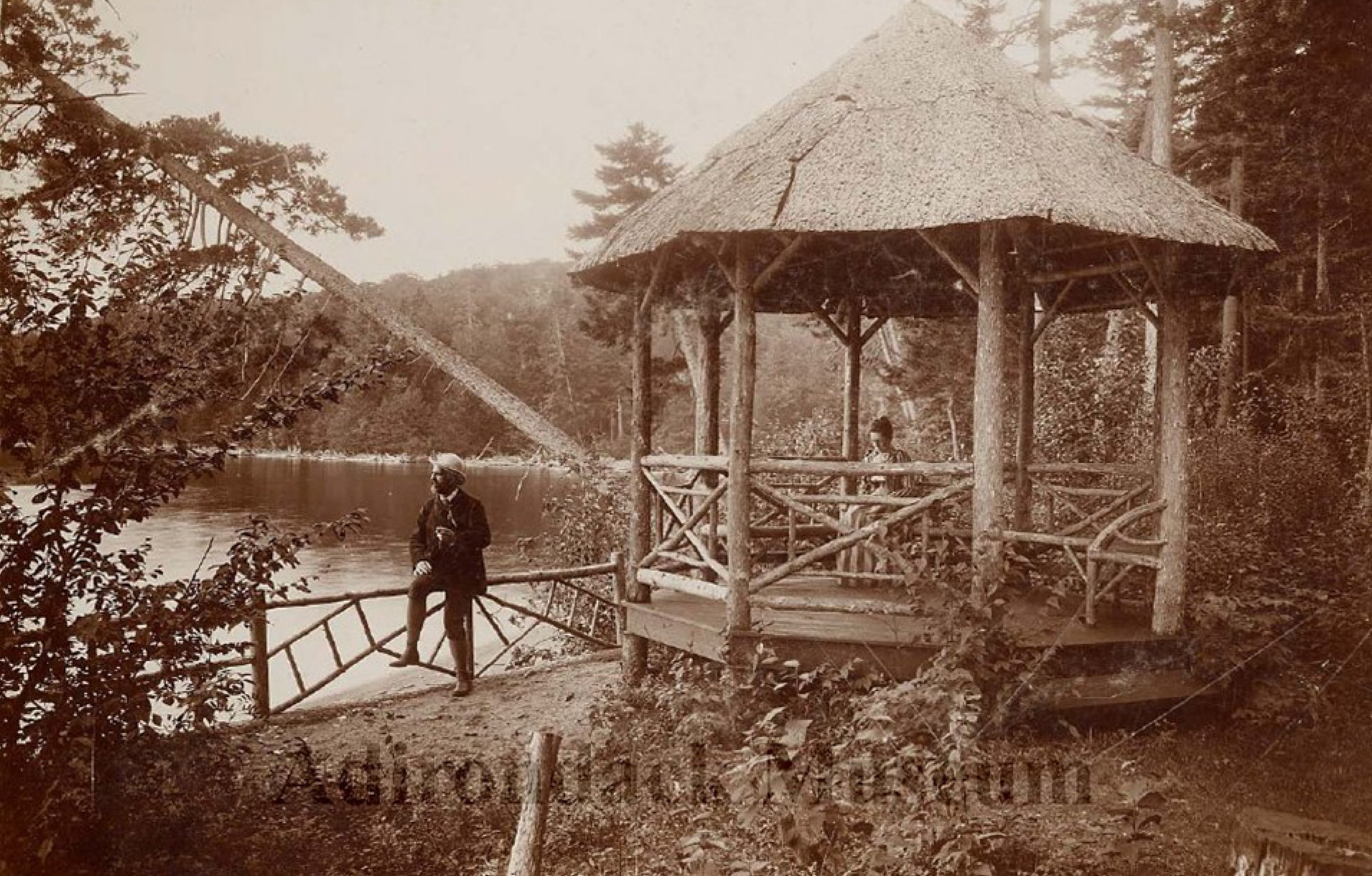 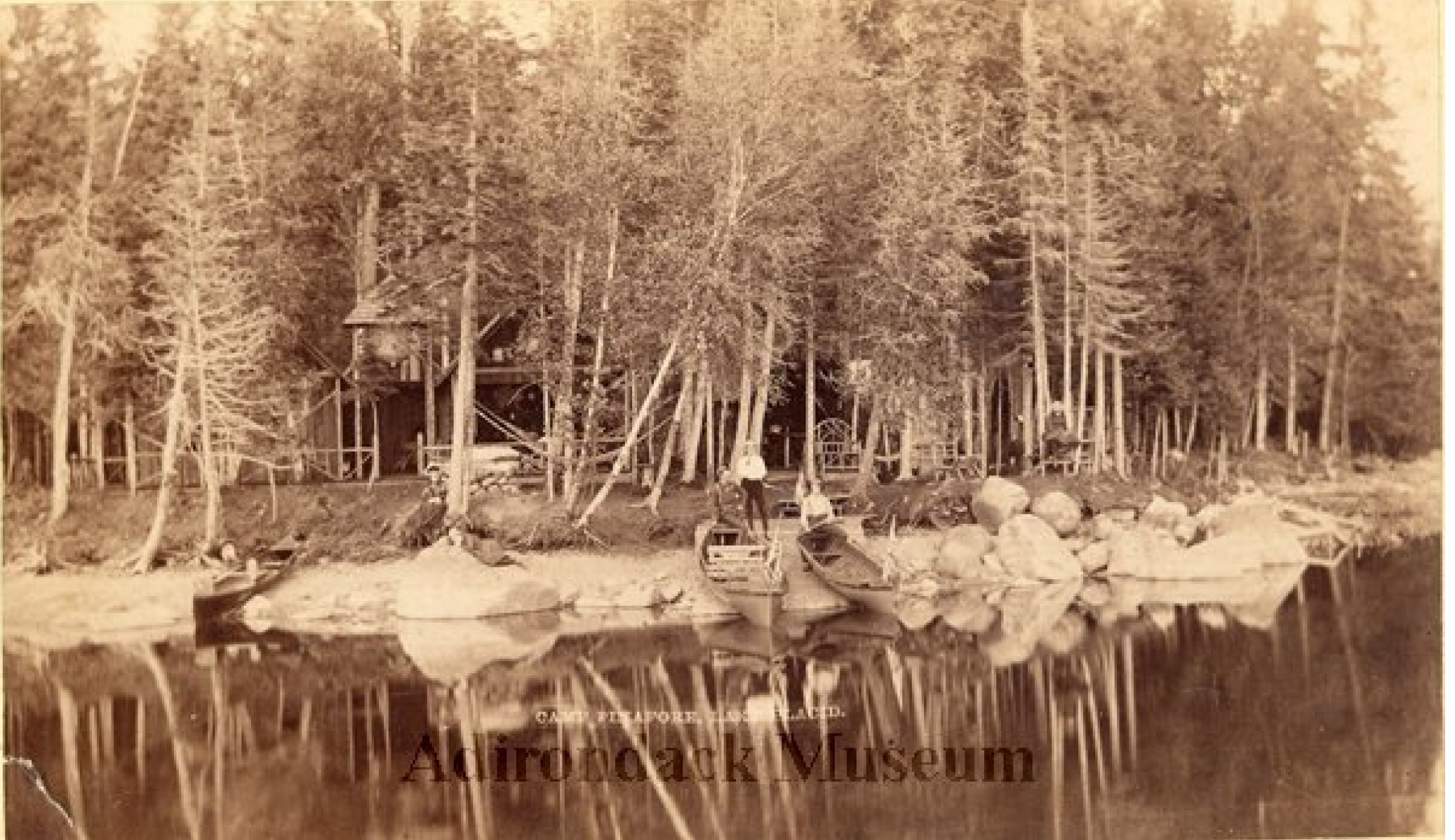 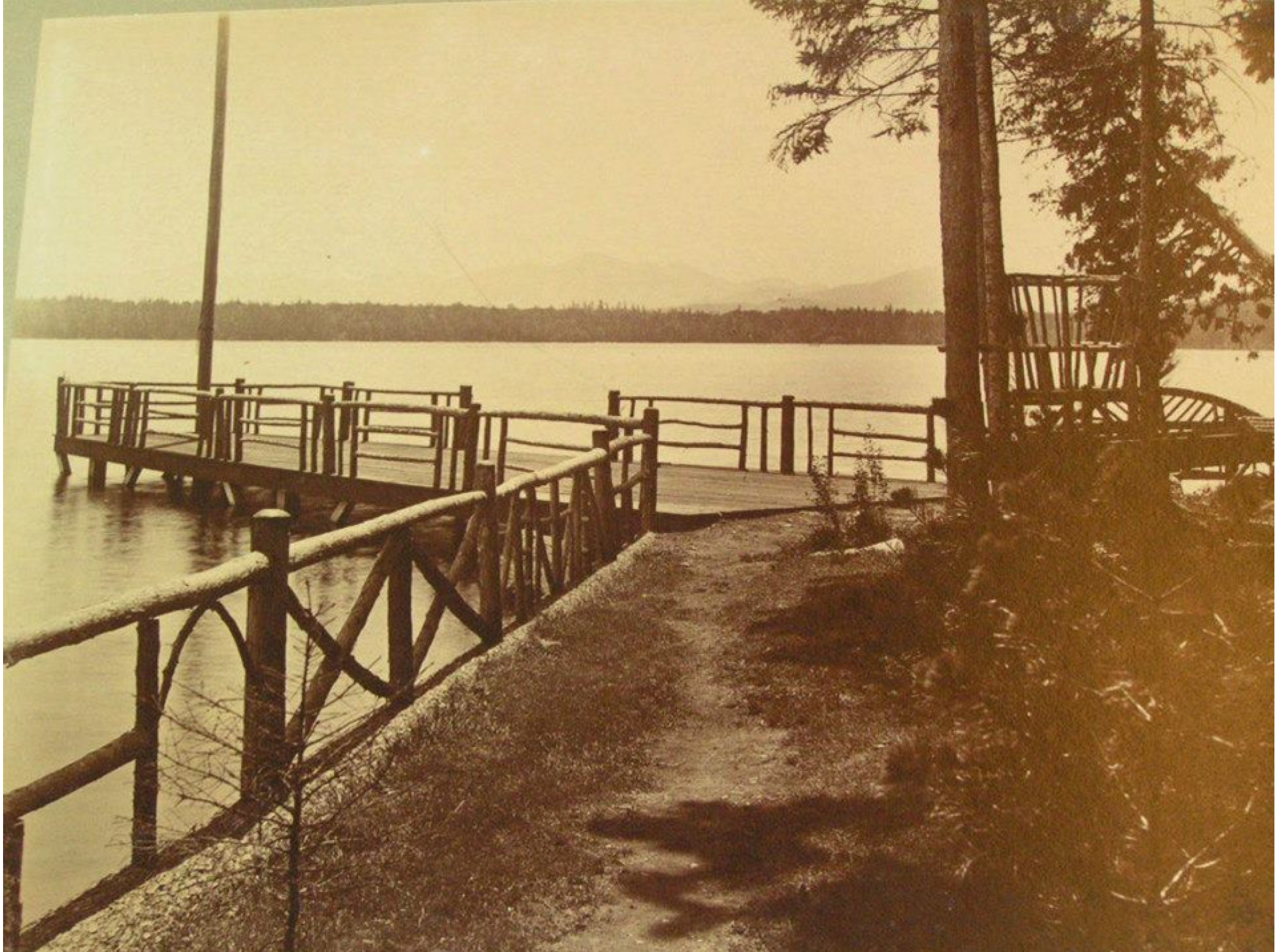 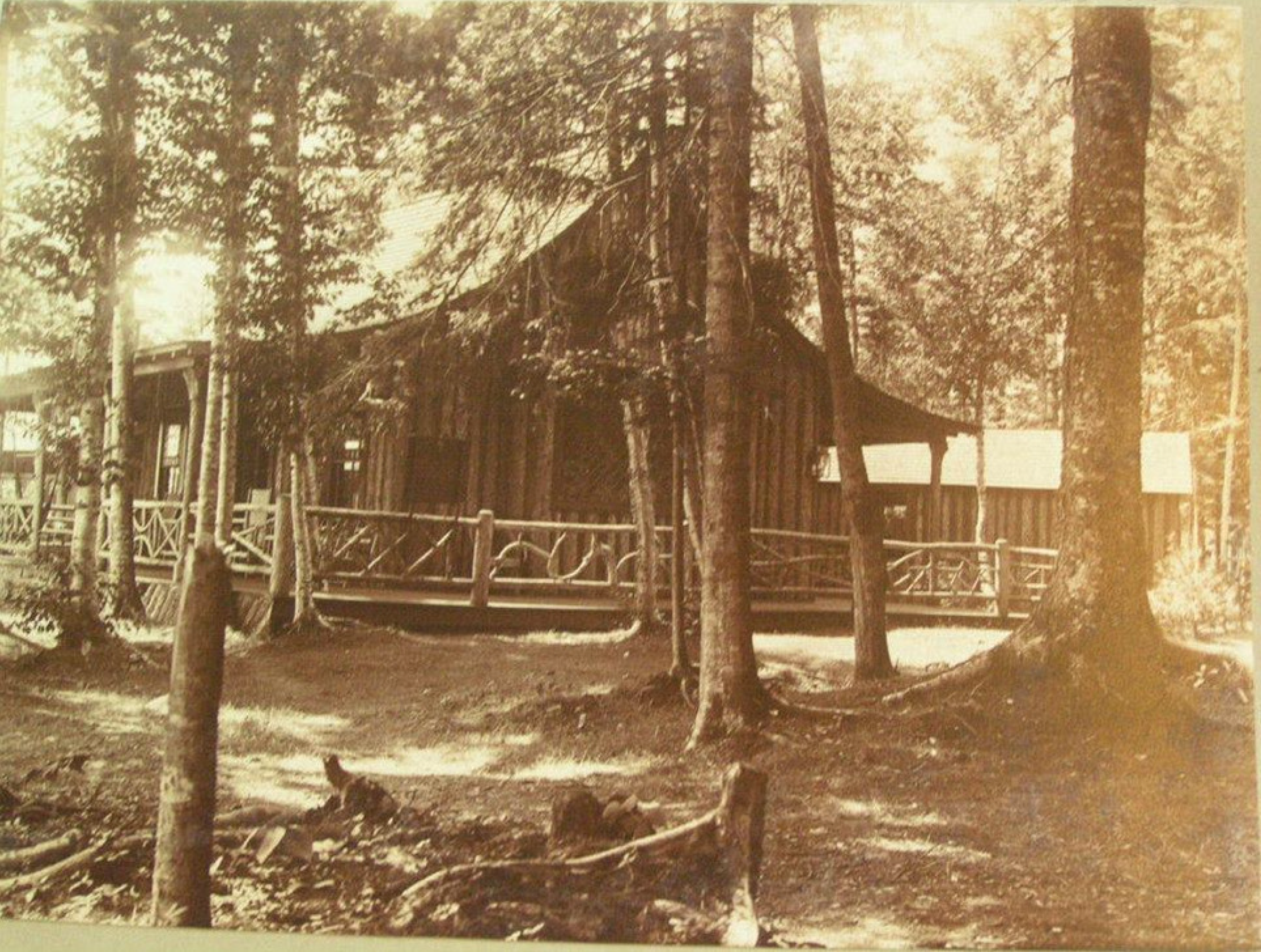 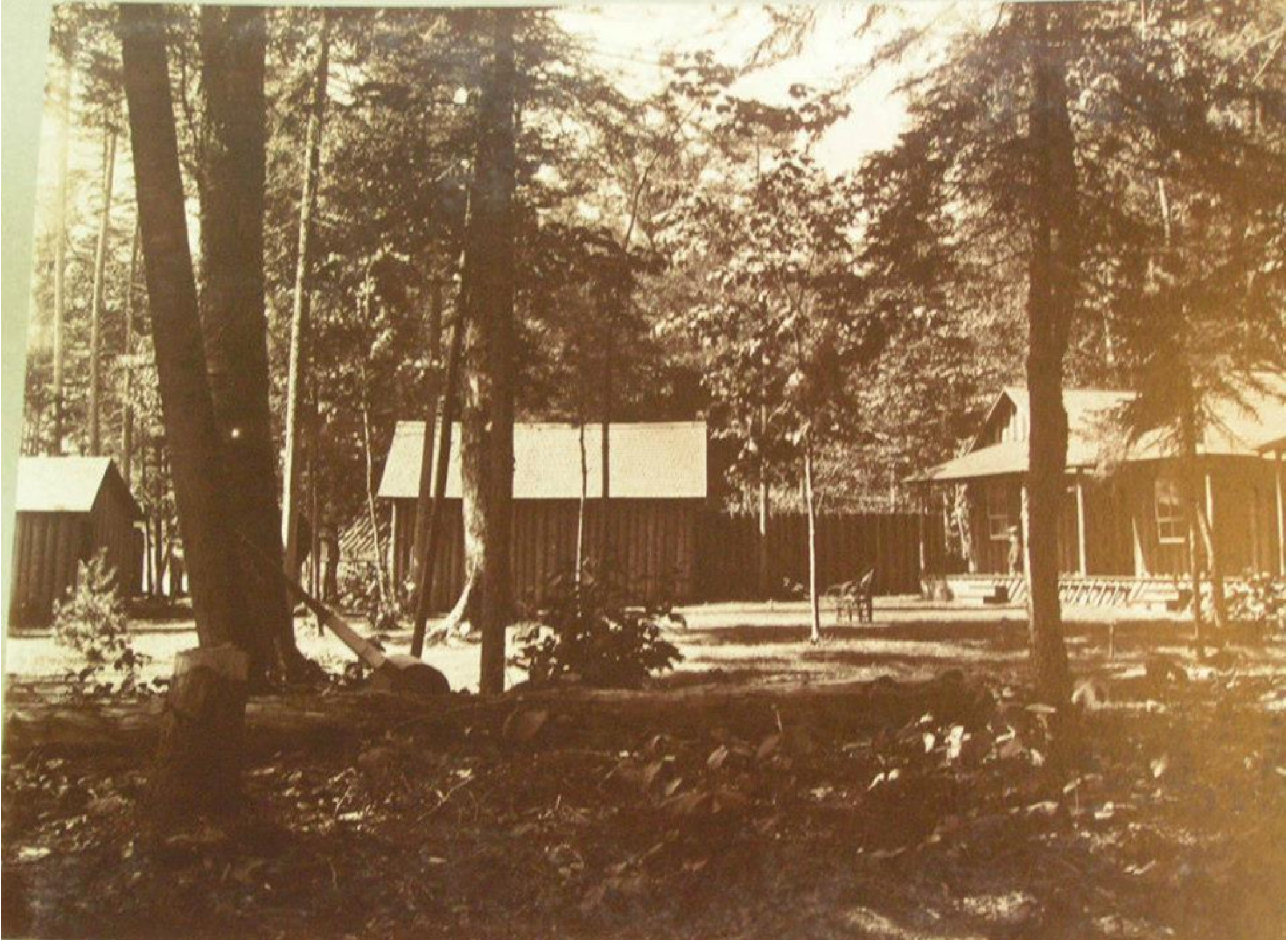 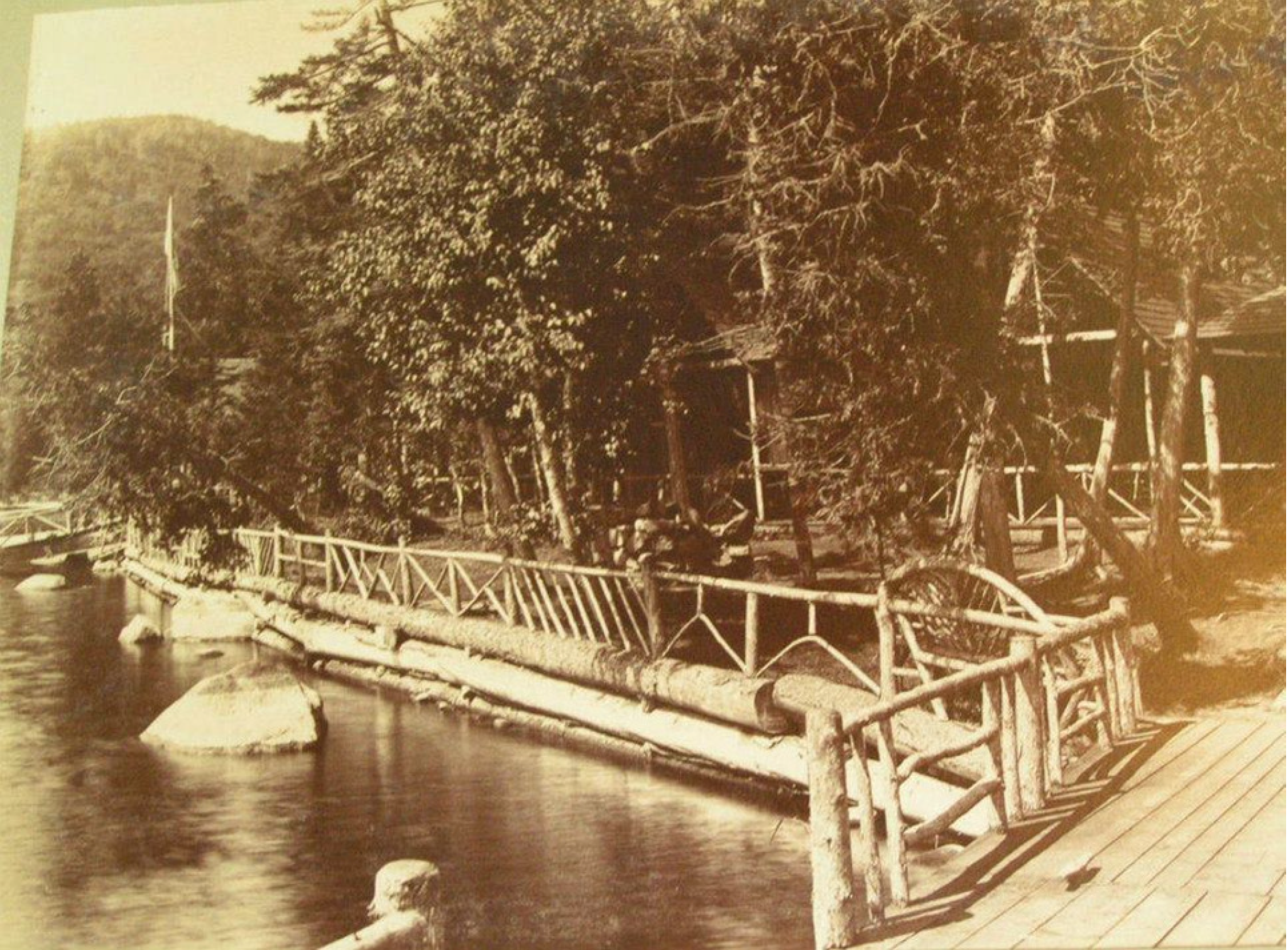 Nicholas S. Politi
Cell Phone: 518-524-7087
nick@adirondackestates.com
My Bio
Contact an Agent
Be the First to Know!
Sign up for email notifications below and be the first to hear about new listings, future price reductions, and pending sales.
View Additional Properties
Search all Property Types