In 1904 from the proceeds of "Babes in Toyland," the legendary musical theatre composer Victor Herbert commissioned the renowned Adirondack architect, William L. Coulter, to design and oversee the construction of his camp "Joyland" on the south shore of Lake Placid. Recognized as one of the most distinguished properties by AARCH, Camp Joyland offers a blend of European charm with rustic Adirondack appeal. The home boasts 6 bedrooms, newly renovated bathrooms, cobble stone fireplace, cathedral kitchen, office, and expansive covered porch. A sloping lawn and pathway lead to a 2 story/2 slip boathouse with entertainment room, large sitting dock and unparalleled views of Whiteface Mountain.

Seeking the piece and quiet of the great north woods, Victor Herbert settled on the south end of Lake Placid lake in the early 1900's. From the proceeds of "Babes in Toyland" in 1904 he commissioned the renowned Adirondack architect, William L. Coulter, to design and oversee the construction of his camp "Joyland". The cost of the project was $6,839.50............ not a bad return on investment. Revered as one of the Giants of the musical theatre he is considered the greatest American composer of Romantic Music........ And at the beginning of the 20th century this home was one of the centers of the Lake Placid social scene. Today, Camp Joyland is recognized by the Adirondack Architectural Heritage Organization as one of the most distinguished properties in the Adirondack Park. 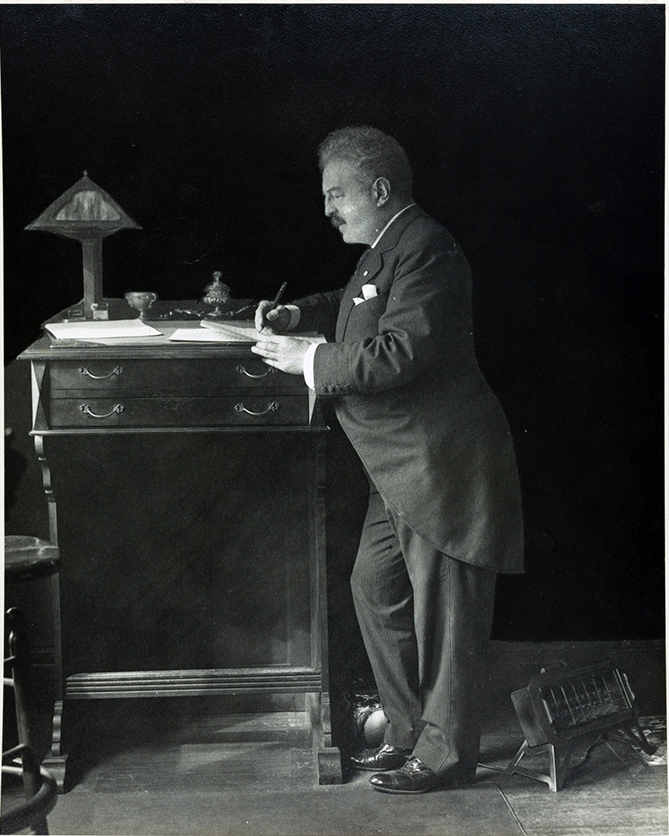 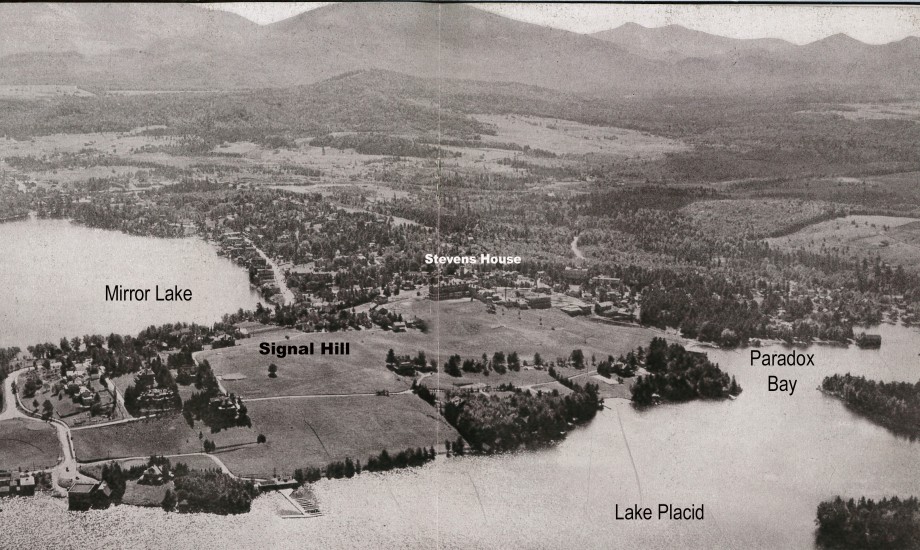 Nicholas S. Politi
Cell Phone: 518.524.7087
nick@adirondackestates.com
My Bio
Contact an Agent
Be the First to Know!
Sign up for email notifications below and be the first to hear about new listings, future price reductions, and pending sales.
View Additional Properties
Search all Property Types