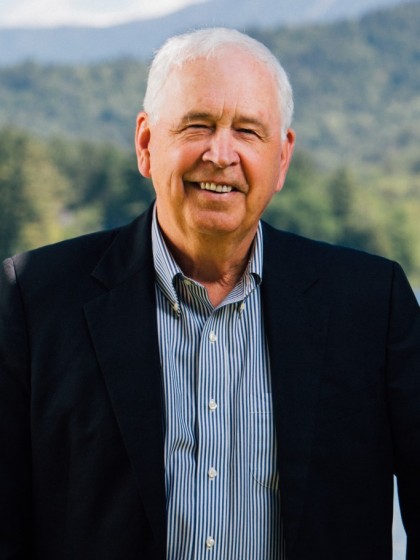 Roby Politi is one of the few Lake Placid natives that you will meet! He has been an active Realtor since 1973 and has been instrumental in the development and expansion of the Lake Placid community. He has been responsible for more than a billion dollars in transactions over his career.

Education: Roby is a graduate of Northwood School and St. Lawrence University. He holds a Bachelor's Degree in Economics and a Master's Degree in Education. He also holds the distinguished MAI designation as an active member of the Appraisal Institute.

Community Service: Roby is a well-known leader and advocate of the Olympic Village. He was the Supervisor of the Town of North Elba (elected 6 terms) until 2020 as well as Vice Chairman of the Essex County Board of Supervisors. He has also served as the Mayor of the Village of Lake Placid and Town Magistrate. Roby has also served as the President of the Essex County Board of Realtors on several occasions. In 2016 he was honored by his community and inducted into the Lake Placid Hall of Fame.

Personal: Roby is an avid alpine skier. He is a two-time Division 1 NCAA All American and a member of the St. Lawrence University, Northwood School, and Lake Placid Halls of Fame. In 1972 he was honored by Sports Illustrated for his achievements in collegiate alpine skiing. He has 2 children, Nick, who works with him at Merrill Thomas and coordinates and oversees all aspects of the business, and Maggie, a musical theater actor and voice-over artist in New York City. 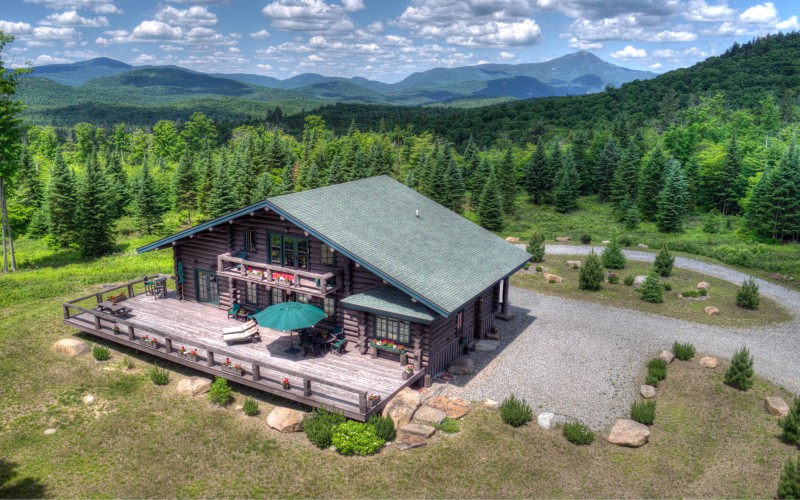 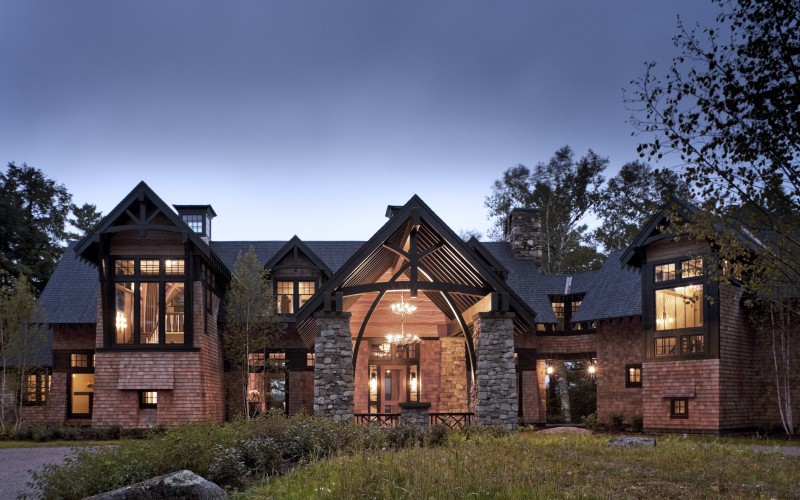 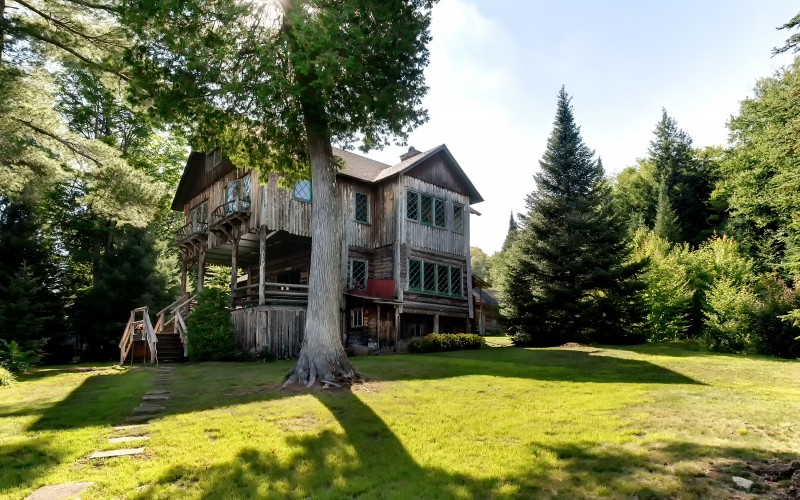 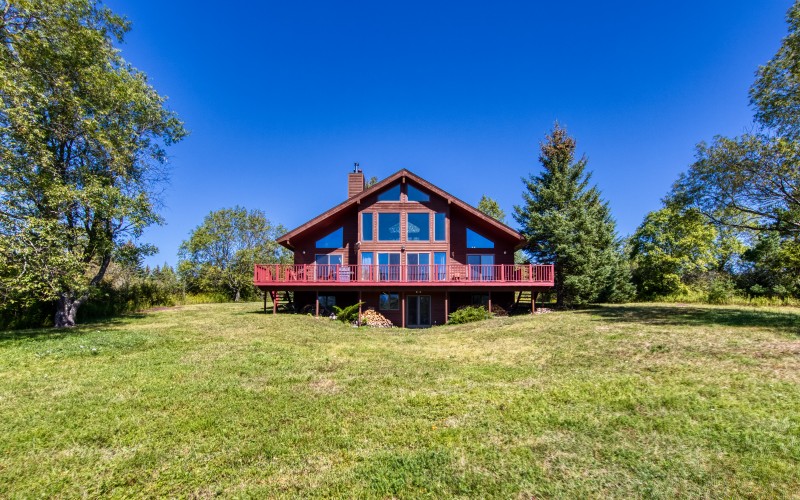 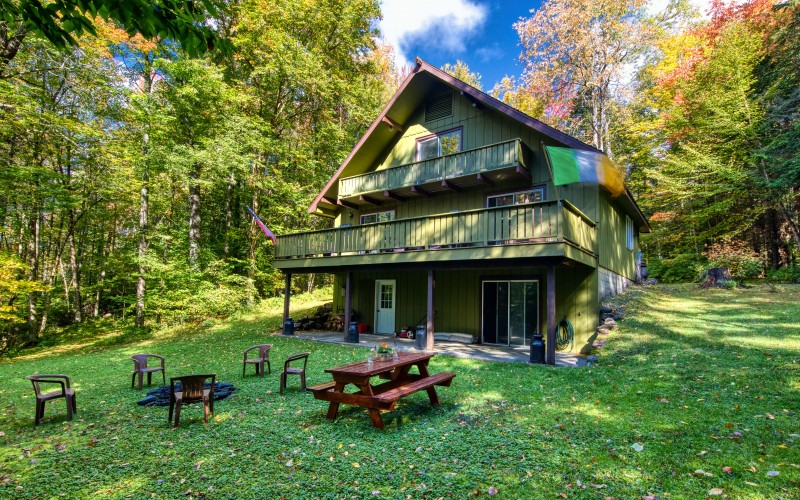 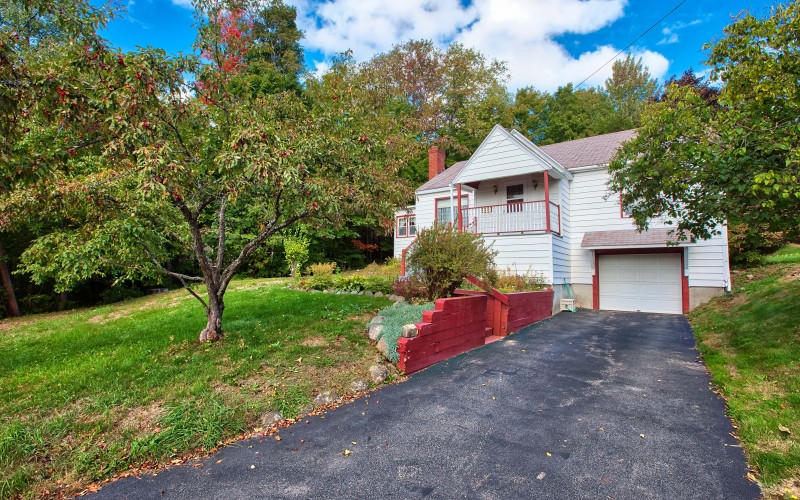 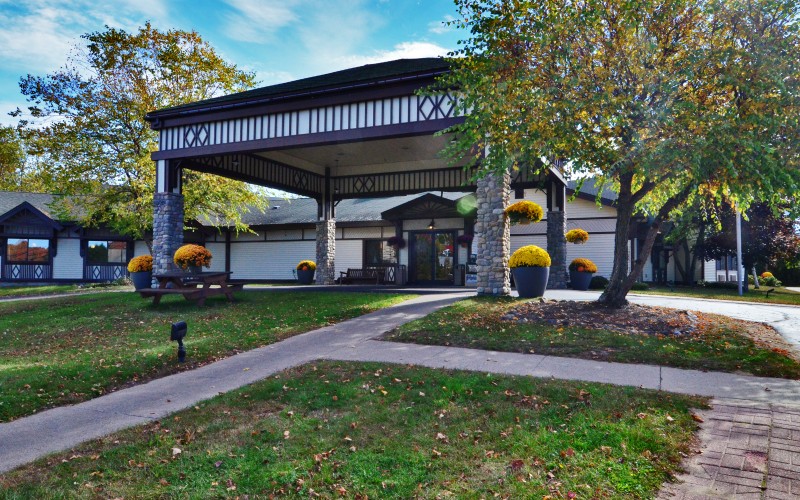 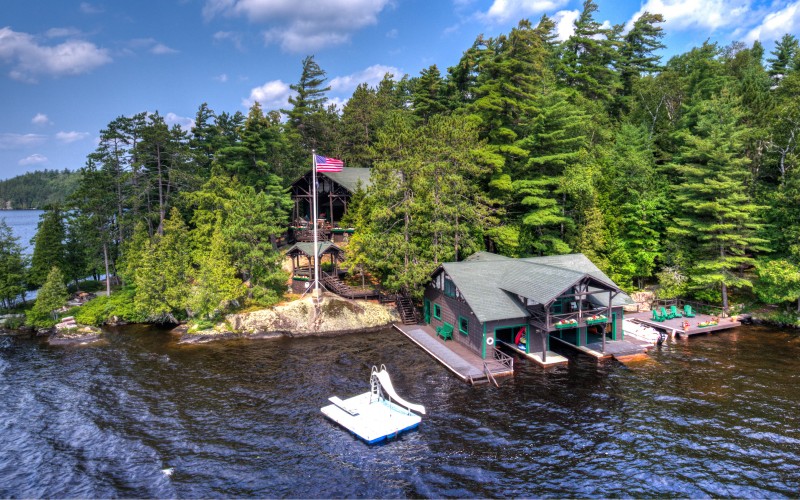 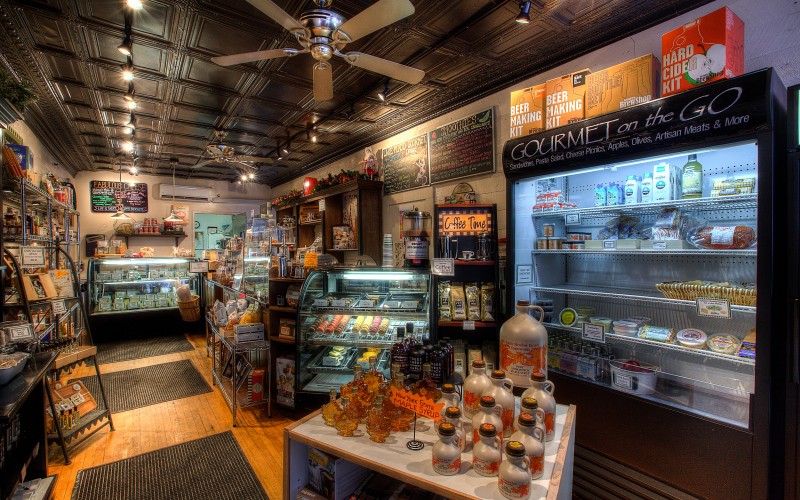 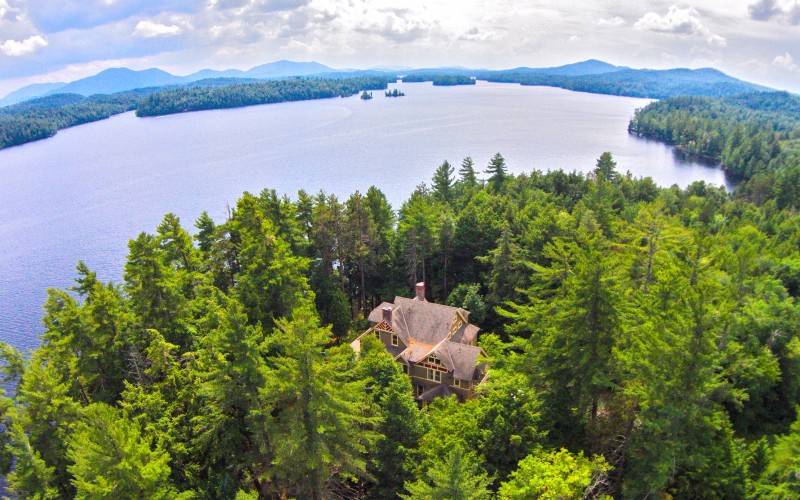 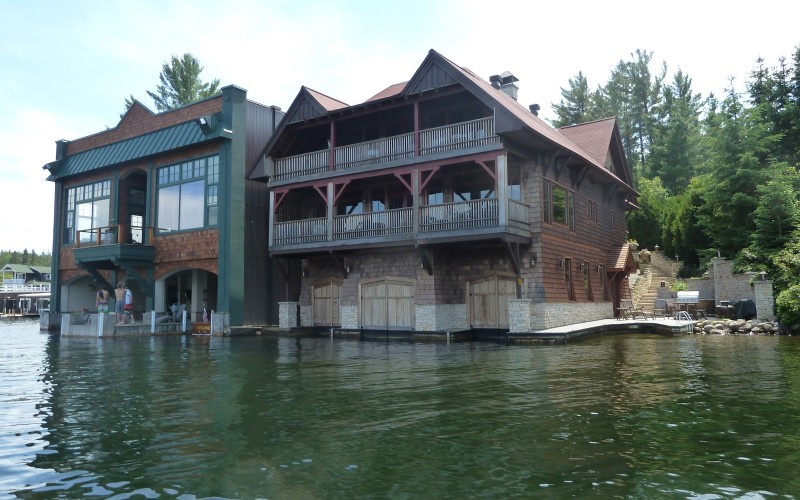